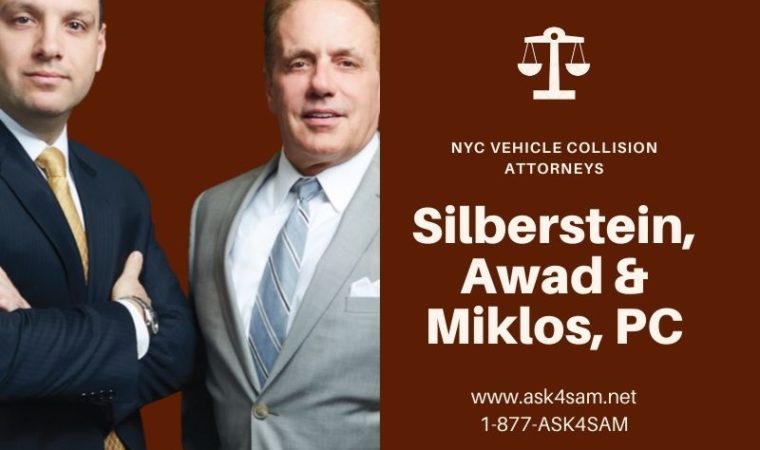 Long Island, NY – A 39-year-old male bicyclist was pronounced dead at the scene after being struck by a male driver, 33, who crashed into five vehicles that were stopped at a red light at the intersection of Corporate Drive in Nassau County at approximately 4:37 p.m. on August 14. The defendant was charged with second degree manslaughter and vehicular manslaughter, reckless endangerment, leaving the scene of an incident, driving while impaired, reckless driving and multiple traffic violations.

After a crash, things may seem too dark for someone injured in the crash. If you or a family member have been involved in a vehicle collision in NYC, it is best that you consult a highly-skilled attorney who can help you understand your legal options. The law firm at Silberstein, Awad & Miklos or SAM has earned awards by considering the client’s needs and addressing them well. In Long Island, SAM operates two office locations in Nassau and Suffolk counties. Book a free consultation by calling 1-877-ASK4SAM or email here.