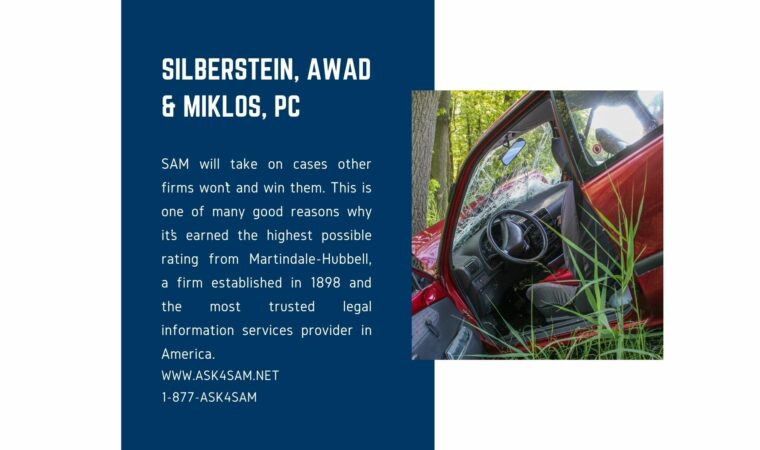 Galloway Man, who Attempts to Rob Cab Driver, Causes Crash Staten Island, NY – A 20-year-old Galloway man, who attempted to rob a taxicab driver, caused a crash on Route 3 in Clifton, Staten Island early Monday morning. Based on the police report, the suspect demanded the cab driver’s phone and money; but when the Continue Reading.. 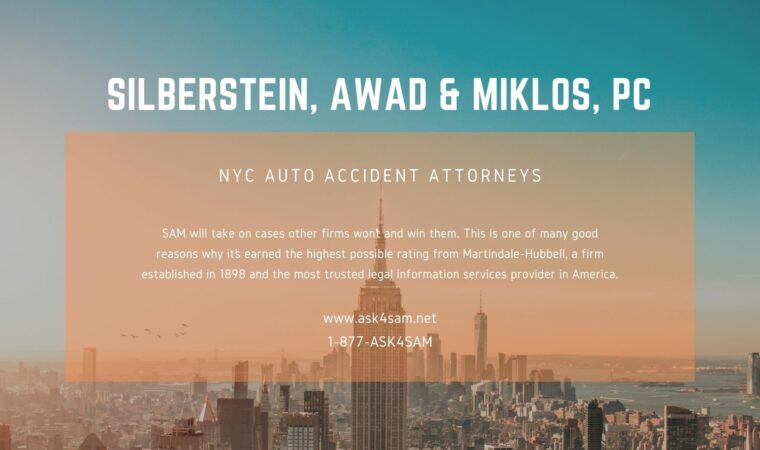 Yonkers, NY – According to a police report on September 12, two died following a motorcycle crash on Yonkers Avenue, New York. Allegedly, the fatal incident claimed the life of a 31-year-old Bronx man and a 45-year-old Yonkers woman who were riding a motorcycle at a high rate of speed, when they smashed into a Continue Reading.. 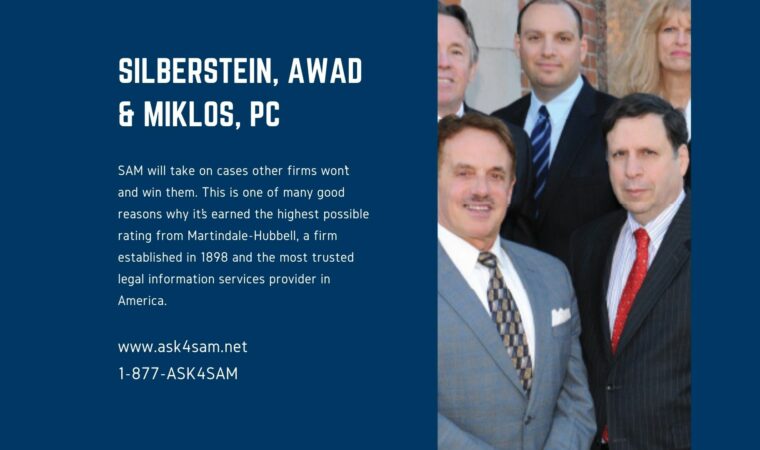 North Hills, NY – A North Hills crash claimed the life of a 76-year-old woman just after 5:00 p.m. on September 12. The tragic accident occurred when the car, where the victim was a backseat passenger, crashed into a telephone pole on Searingtown Road. The patient was taken to an area hospital where she was Continue Reading.. 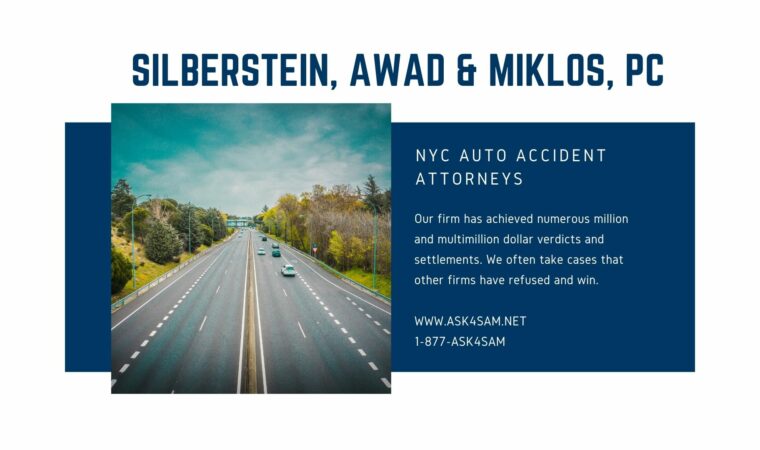 Long Beach, NY – At approximately 12:30 a.m. on September 12, a car slammed through the front window of an office building on West Park Avenue in Long Beach, New York. The patients, a male driver and a female passenger, were transported to a local hospital after the accident. Police authorities have charged the driver Continue Reading.. 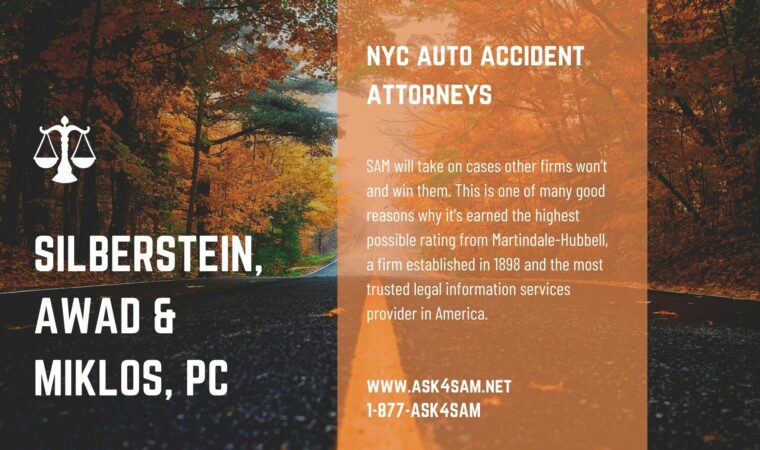 North Patchogue, NY – Three people, including one seriously injured, were hurt from a crash that involved a motorcycle and a car on North Ocean Avenue in North Patchogue at approximately 7:30 p.m. on September 12. The collision took place when the car driver was trying to make a left turn onto Shaber Road when Continue Reading.. 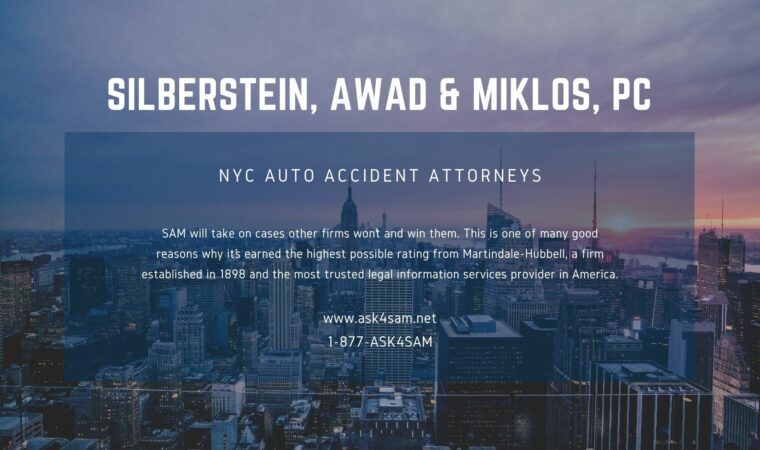 Queens, NY – An auto collision involving an FDNY fire truck and a 2010 Nissan left one person injured in Forest Hills, Queens. The vehicle crash happened on 108th Street between 69th Road and Jewel Avenue at around 10:30 p.m. on September the 8th. The car driver was transported to Elmhurst Hospital for treatment of Continue Reading..