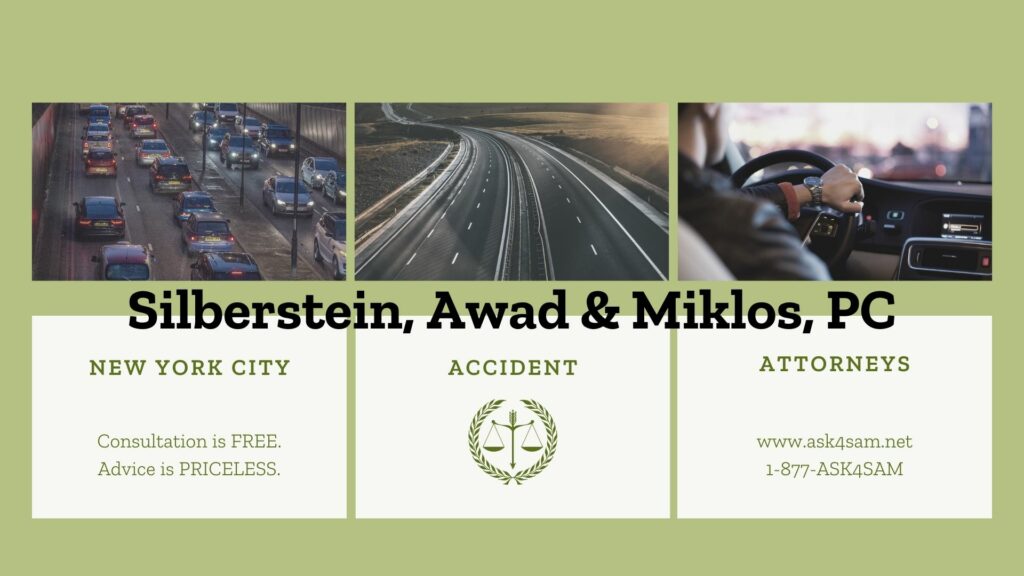 Brooklyn, NY – Ten people were injured, including five critically hurt, in a seven-vehicle crash on Prospect Expressway at around 2:00 p.m. on February 26. The horrific incident took place when an out-of-control gray Mercedes collided into the back of another Benz, causing a seven-car pileup, including an MTA bus. Five of the victims sustained Continue Reading.. 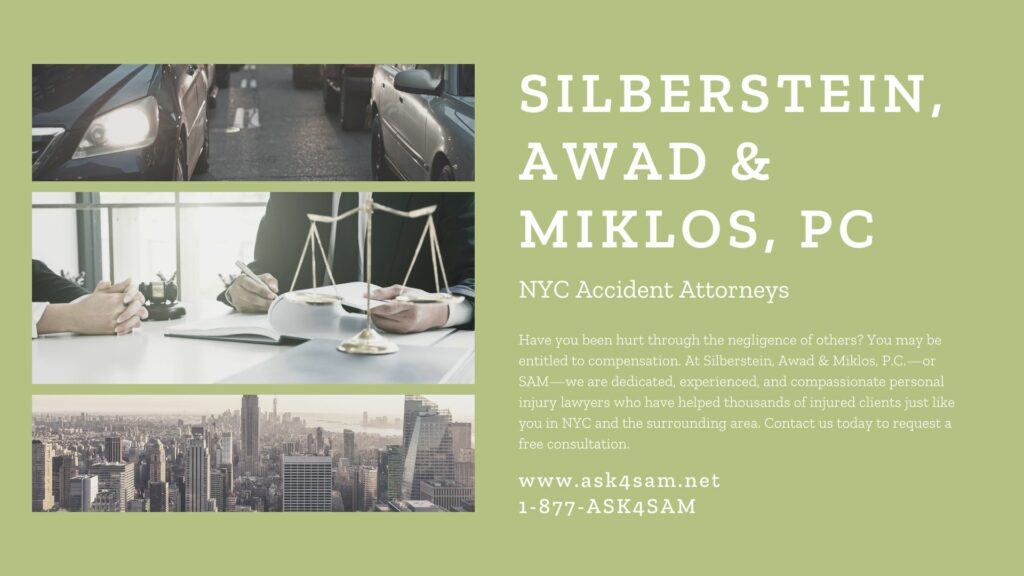 New York City – A 35-year-old Bronx firefighter died after losing control of a snowmobile while on a frozen lake near the southern basin of Lake George at around 4:00 p.m. on February 25. The tragic accident occurred when the snow machine struck a boat dock, ejecting the victim, and causing him to be submerged Continue Reading.. 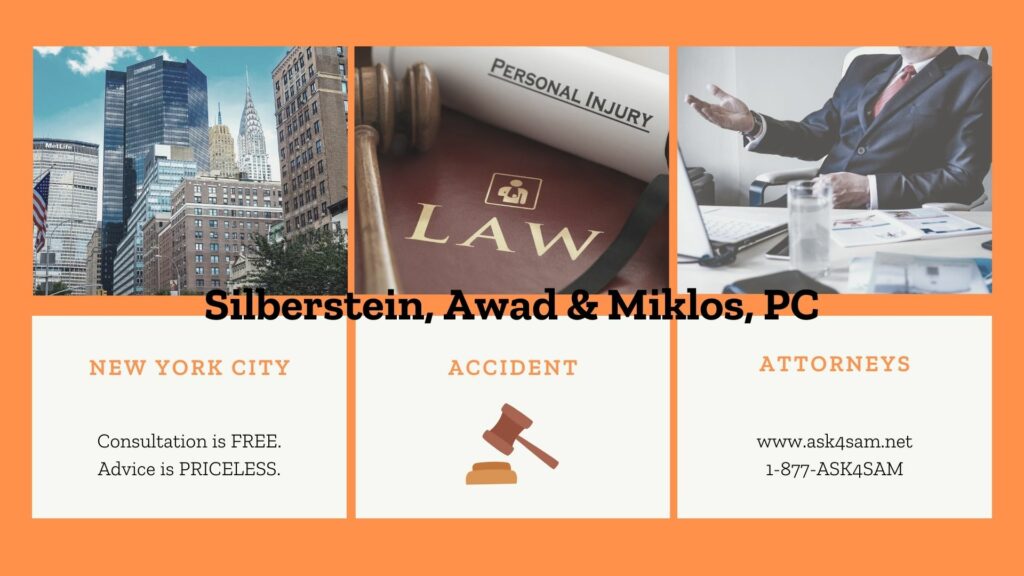 Brooklyn, NY – Two NYPD officers were seriously injured after their patrol car crashed with a livery car while responding to reports of shots fired at the intersection of Pennsylvania and Livonia Avenues in Brooklyn at around 6:30 a.m. on February 20. Video shows the speeding NYPD vehicle, with lights and sirens blaring, clipping the Continue Reading.. 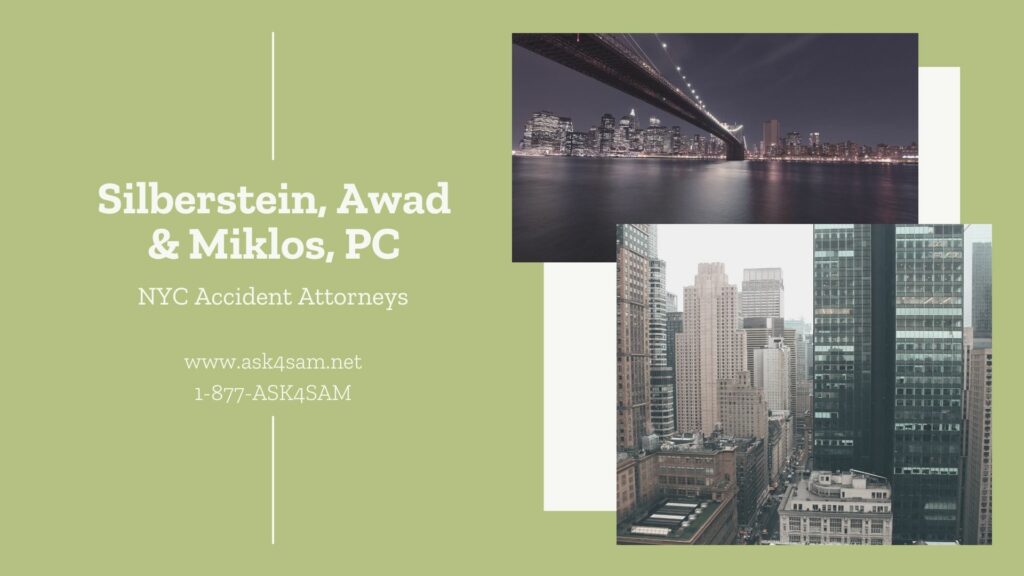 Staten Island, NY – A dying 26-year-old man, with a gunshot wound to his torso, was discovered by the police inside his 2016 Infiniti sedan at 372 Van Duzer Street in Stapleton at around 3:00 p.m. on February 20. The victim had managed to drive after being shot, but crashed into a parked SUV near Continue Reading.. 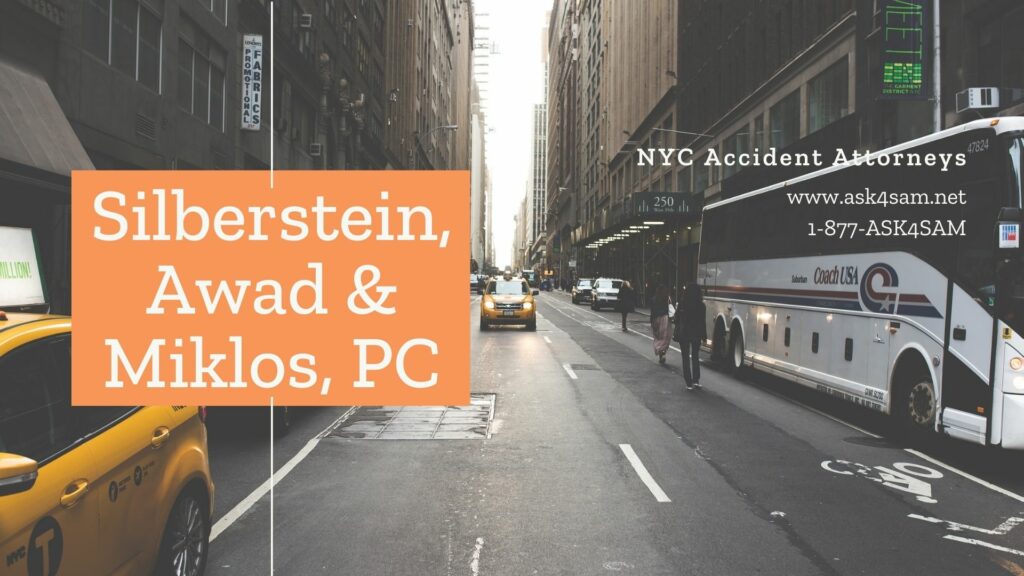 New York – A BMW, with an 82-year-old woman behind the wheel, was caught on camera crashing into a bakery in Clifton Park just before 5:00 p.m. on February 23. The female driver accidentally hit the gas pedal instead of applying the brakes, which caused the vehicle to drive straight into Dolce and Biscotti Bakery. Continue Reading.. 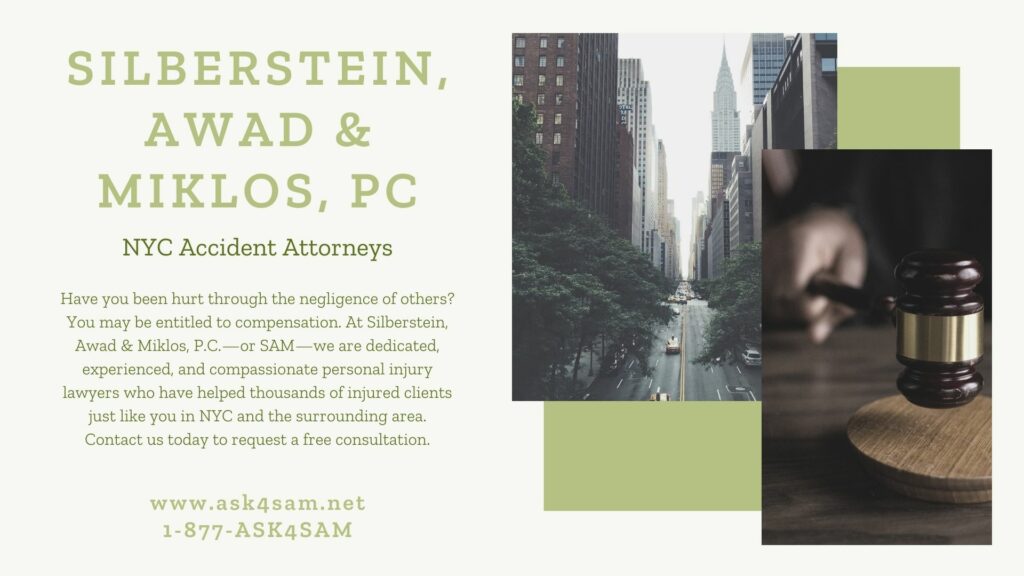 New York City, NY – Two teenagers died in a single-car crash that occurred in Yonkers near Rumsey Road at around 12:45 a.m. on February 25. The tragic accident unfolded when the vehicle went off the road and rolled over on the southbound Saw Mill River Parkway. One of the victims, a 17-year-old Harlem teen, Continue Reading..