Drivers of small sedans and other passenger vehicles have little chance of escaping an accident with a large truck unscathed. There are many factors that contribute to truck accidents—but regardless of the cause, victims almost always sustain severe injuries. It is critical that all accident victims understand that when an accident is caused by the negligent actions of others, they can hold the negligent party liable for paying compensation. Filing a truck accident claim is not always easy, though. If you’ve been hurt in a crash speak with an experienced Bronx truck accident lawyer from Silberstein, Awad & Miklos today. We can help you recover the full damages available.

What is a Large Truck in the Bronx?

Being hit by one of the above trucks can cause injuries just as serious as those caused by tractor-trailers.

Truck accidents occur for a variety of reasons, typically the result of someone’s negligence. The most common causes of truck accidents include:

The above are just a few of the most common causes of truck accidents. A Bronx truck accident lawyer will determine the cause of a crash to determine which party to hold liable.

It is natural to think that truck accidents are the same as other car accidents, but these two types of crashes differ vastly from each other. These differences include:

Due to New York’s no-fault auto insurance laws, you will likely have to go through your own insurance company to claim damages after a truck accident. This coverage is not usually enough to fully cover the cost of injuries after a crash, however. If the limits of your insurance policy do not fully cover the cost of your injury or you have suffered a debilitating and permanent injury, you can then file a claim against the liable party or their insurance company.

If you or someone you love has been injured in a crash, call our Bronx truck accident lawyers at Silberstein, Awad & Miklos, P.C. today. Our attorneys have the necessary experience to recover the full damages you deserve, and we want to put that experience to work for you. Contact us today to schedule a free consultation. 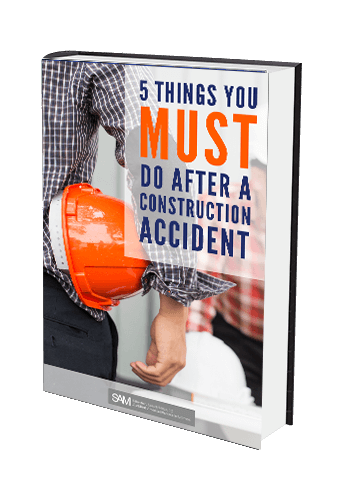