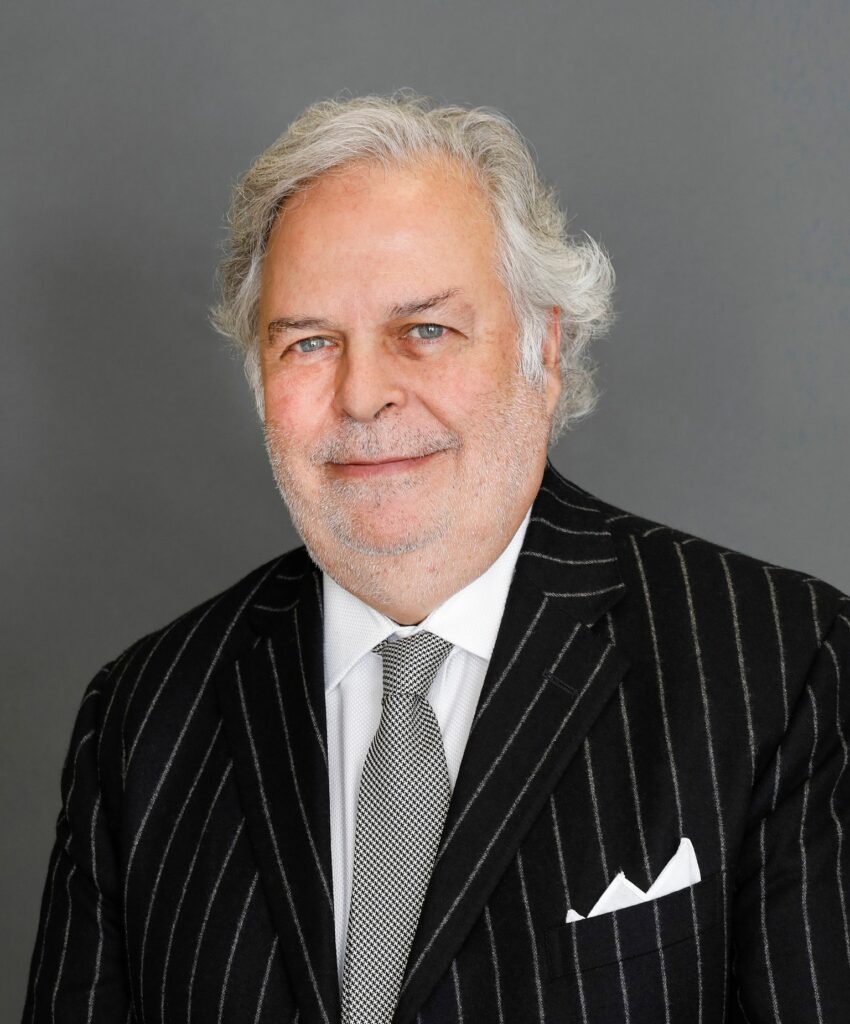 He has concentrated his practice in the field of personal injury representing injured parties with a combination of skilled advocacy and personalized service since 1973.

During more than 45 years of exceptional service to clients Robert has earned a reputation as a leading choice for quality legal representation in the five counties of New York City and in Nassau and Suffolk counties on Long Island. His talent in the field of personal injury, combined with experience and a dedication to personal attention, is used to develop solid cases on behalf of his clients in order to obtain the just compensation deserved by the victims of accidents and their families.

Robert received a Bachelors degree with a double major in English Literature and Communications from Queens College/CUNY in 1968, an honorable discharge from the U.S. Army in 1969, and a law degree from St. John’s University School of Law/Brooklyn in 1972.

While attending law school Robert was employed by Benjamin Purvin, Esq., counsel to the Allstate Insurance Company, before starting his own practice after his admission to the bar in 1973.

Robert then entered into a partnership with Robert B. Taylor Esq., of Mario M. Cuomo’s firm in Brooklyn, New York, under the firm name of Rovegno & Taylor, P.C. in 1978 under which they practiced for almost forty years all during which time they focused on personal injury litigation, trials, arbitrations and mediations.

Robert is currently in his own solo practice under Rovegno Law, P.C., of counsel to the firm of Silberstein Awad and Miklos, P.C. since 2018. He continues to attend to cases with the same, experience, dedication and personal attention for which he has become known.

B.A., Queens College of the City University of New York