Delay in Diagnosis and Treatment of Cancer 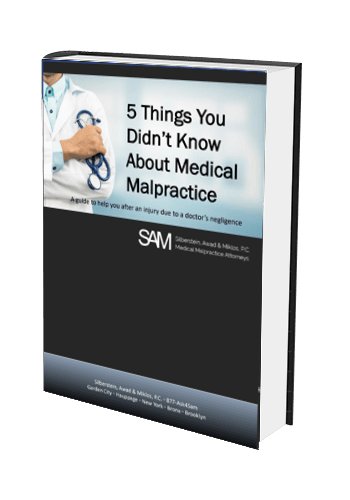