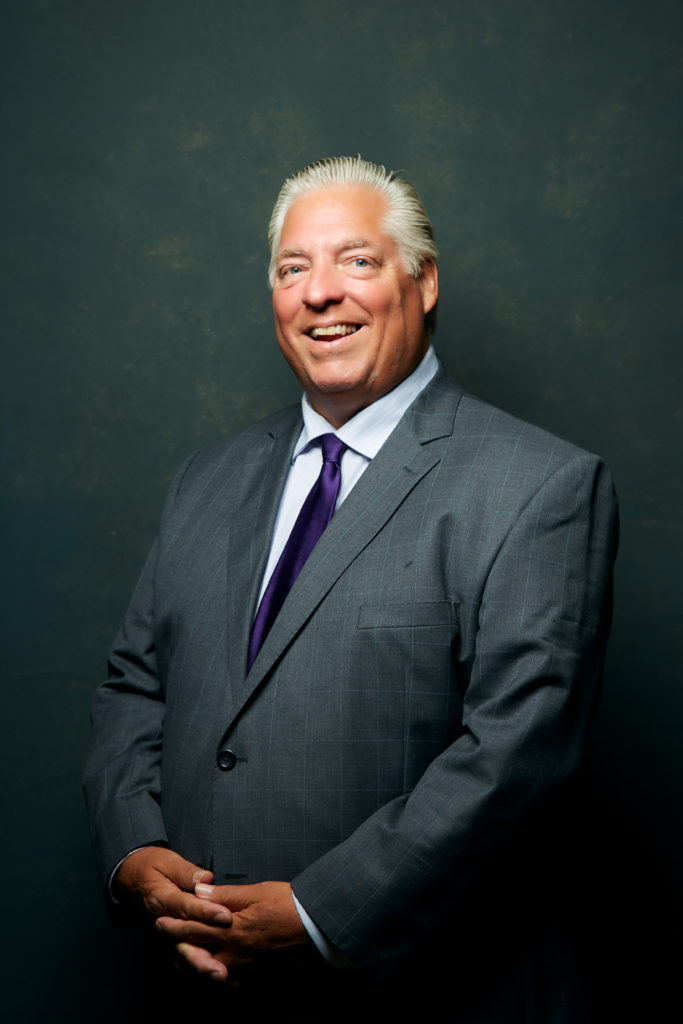 Michael is admitted to practice law in the states of New York, New Jersey and Massachusetts, and has concentrated his practice in the field of general personal injury and medical malpractice claims representing injured parties in New York since 1983. He is admitted to practice in various Federal Courts in NY, NJ and has practiced in other State and Federal Courts on an ad hoc basis.

Michael started as an attorney in a small Garden City firm in 1982 and moved on to be a Deputy County Attorney, Nassau County, where he practiced in the State and Federal Courts defending the County of Nassau on liability and federal civil rights claims.

He was trial counsel to two prominent firms in Nassau County from 1988 to 2017, and is currently in his own solo practice where he continues to attend to cases in the same concentration, along with other varied interests including some international art projects, private corporate advisory roles, and is also pursuing an interest in acting.

Michael graduated from New England Law | Boston, where he was the Managing Editor of the school’s journal. He holds a Masters Degree in Criminal Justice and served in various intern positions in federal and state entities in both civil and criminal settings.

Michael has maintained a strong dedication to community organizations and pro bono matters over the years, including the representation of indigent clients in Family Court, Supreme Court, Appellate Court and in administrative proceedings. His volunteer work includes working in the court system, the local bar association, for the fraternal Order of the Sons & Daughters of Italy, as well as regular seasonal volunteer work directly distributing toys, family gifts and financial assistance to needy families on Long Island and in The Bronx.

Michael has received various community honors and awards, as well as accolades from his peers and legal groups, including:

Selected to “SUPER LAWYERS” 2013 to present.

Included in The Global Directory of Who’s Who, honoring executives and professionals

Assisted a disabled man to vacate a substantial and improper matrimonial support judgement in Superior Court, Newark, New Jersey, as well as moving to and obtaining a visitation Order that was otherwise not provided.

Defended a Certified Public Accountant sued in malpractice overcome a valid and substantial claim due to the defense of the statute of limitations, which was then a cutting edge argument was presented to and won at the Appellate level: Booth v Kriegel, 36 AD3d 312 (1st Department 2006)(article on case appeared as feature report on front page of New York Law Journal twice: involving the trial and appellate level decisions). Decision later became the law in NYS.

Prepared, argued and/or submitted several Amicus Curiae briefs on behalf of the New York State Magistrates Association with regard to various issues involving the Justice Court system or its Justices. One involving wage reductions during the term of a Village Justice; another involved the dismissal policy of a Town Justice.

Represented a Baptist Church in the Bronx relative to a personal injury suit brought against them in Supreme Court, Bronx County.

Association of Trial Lawyers of America