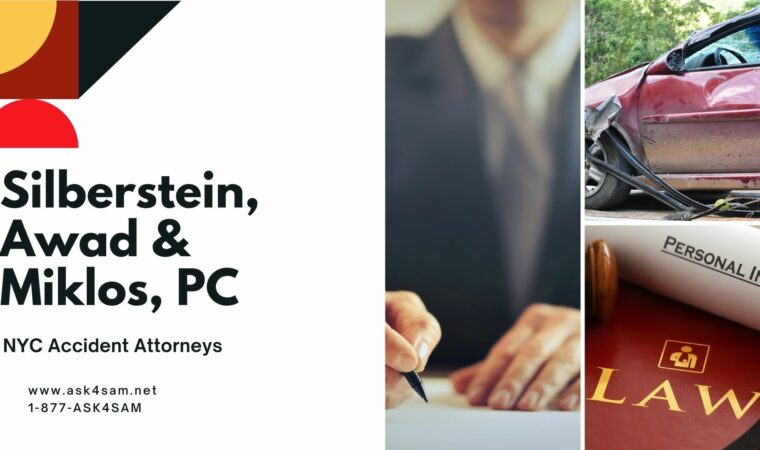 Bronx, NY – Police investigation reports a 75-year-old man that was killed in a car crash along the intersection at Schley Avenue in Throgs Neck, Bronx after he lost control of his 2008 Toyota Avalon due to allegedly suffering a medical episode. The tragic incident occurred at around 11:35 p.m. on October 3 when the Soundview man, traveling south on E. Tremont Avenue, smashed into the back end of a stopped 2003 Hyundai Elantra. As a result, the Hyundai rolled into two vehicles, a 2016 Honda CRV and a 2001 Subaru Legacy. All patients were rushed to Jacobi Medical Center, where the Toyota driver was pronounced dead.

After being involved in a car crash, the victim may feel perplexed and skeptical on the next steps he or she is about to take moving forward. If you or a family member have been hurt in an accident in NYC, it is crucial to have a competent legal representation at your side. The seasoned attorneys at Silberstein, Awad & Miklos, PC can outline your statutory options and help you obtain reasonable compensation you deserve. Book a free consultation by calling 1-877-ASK4SAM or by clicking here.