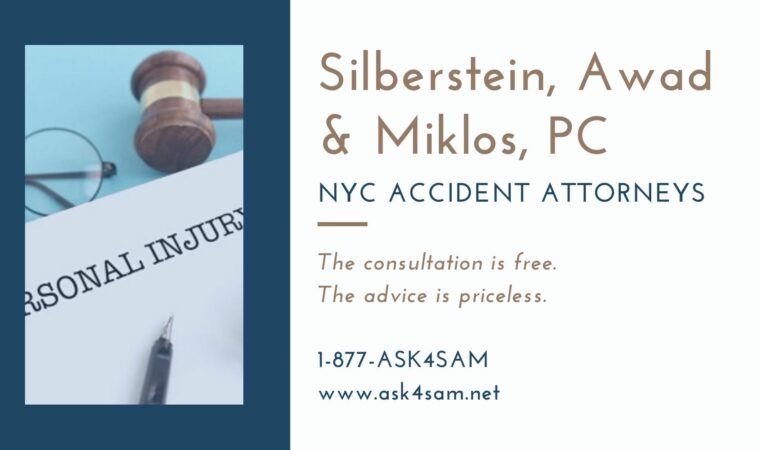 Queens, NY – An elderly man died when he suffered a medical episode while driving his 2016 Dodge Journey that later crashed at the corner of Lefferts Boulevard and 103rd Avenue in South Richmond Hill at around 2:46 p.m. on December 4. The 68-year-old man had a cardiac arrest while behind the wheel of his SUV, causing him to veer to the left and into oncoming traffic and colliding into a 2014 Toyota Avalon. First responders discovered the patient unconscious and unresponsive and took him to Jamaica Hospital, where he was pronounced dead. The driver of the other vehicle was uninjured.

Data shows that people have died in traffic accidents despite a decrease in the number of vehicles traveling in the streets of New York City. If you or a family member have been involved in a car crash in NYC, it is imperative that you consult a competent attorney to assist you in the complex legal process of obtaining the maximum settlement for your case. Take advantage of a free case consultation from the expert legal team at Silberstein, Awad & Miklos, PC by calling 1-877-ASK4SAM or click here to book an appointment.