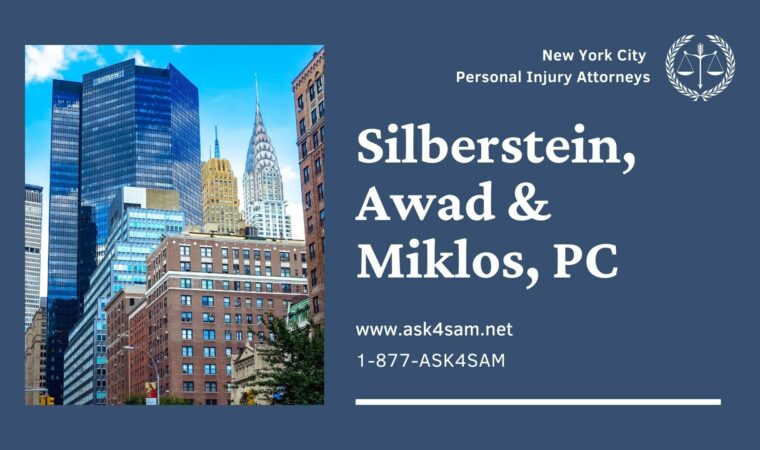 Long Island, NY – A 21-year-old man died after he crashed his Honda 400EX quad into a 2017 Chevrolet Cruze at a Long Island intersection in Ronkonkoma at around 8:00 p.m. on February 26. The 25-year-old female Chevy driver was traveling west on Marconi Avenue when she collided with the ATV at the corner of Lakeland Avenue. Due to the impact, the ATV driver was ejected from the vehicle. He was rushed to Long Island Community Hospital, where he was pronounced dead.

Although it is illegal to operate any ATVs, including quads, on the public streets of New York City, ATV operators are allowed to cross streets and highways to get from one place to another if necessary. If you or a family member has been involved in any type of auto accident in NYC, it is imperative that you consult an experienced lawyer to help you claim the maximum settlement you are entitled to. Contact the competent attorneys at Silberstein, Awad & Miklos, PC at 1-877-ASK4SAM or connect online for a free consultation.