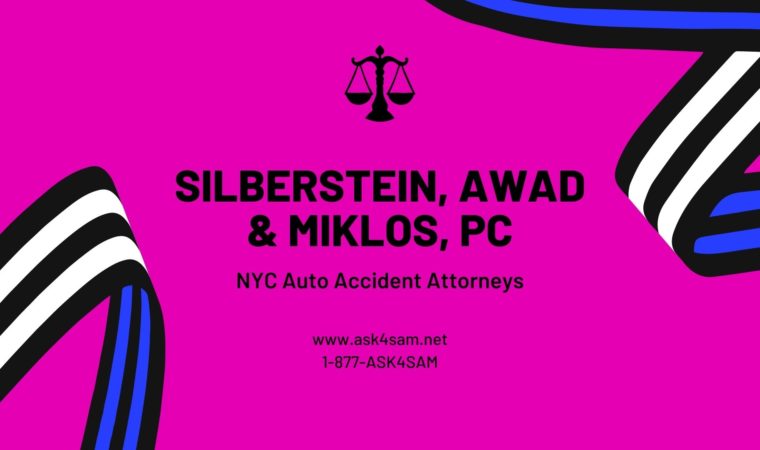 New York – A 58-year-old truck driver, of New York State, died in a crash that occurred along State Route 220 south in Wayne Township at about 9:00 p.m. on August 11. Investigation from the police reveals that the tractor trailer crossed the median and the northbound lanes of 220 and went over an embankment, before coming to rest in a nearby field. Two females inside a sedan were also severely injured, although it is unclear how their vehicle was involved. The truck driver succumbed to his injuries at the scene.

Vehicle collisions are some of the most unfortunate things that can happen to anyone. A crash can take out so much of a person’s life, that is if he or she has been lucky enough to survive one. If you have been a victim of an auto accident in NYC, it is imperative that you reach out to a competent personal injury lawyer who is dedicated to fight for full compensation you deserve. There’s only one legal team who can do this for you. Call one of the committed attorneys at Silberstein, Awad & Miklos, PC or SAM at 1-877-ASK4SAM or schedule a free case consultation here.