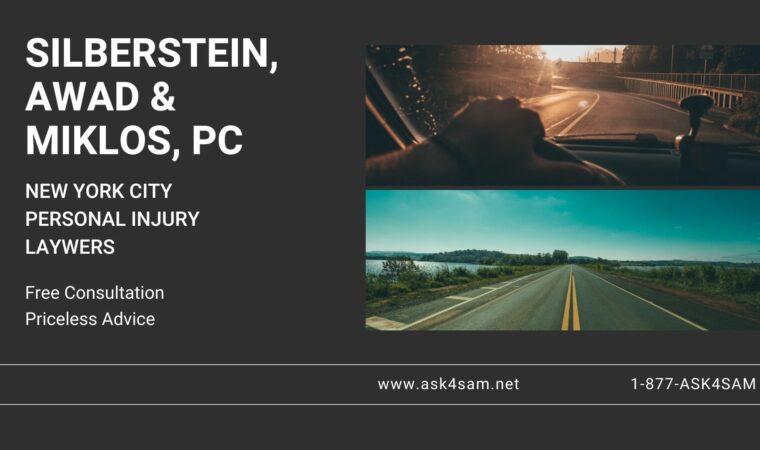 Brooklyn, NYC – A 30-year-old female passenger of a 2013 black 535i BMW was killed when her 30-year-old alleged drunk friend behind the wheel crashed into the back of a white 2000 Freightliner on the Gowanus Expressway in Bay Ridge on the night of March 17. The victim was pronounced dead at the scene, while the BMW driver was rushed to NYU Langone Hospital-Brooklyn in stable condition. With a previous DWI conviction, the suspect was arrested after refusing to take a breath test and have his blood drawn at the hospital.

Although less traffic is observed on the streets of New York City, it is not safe to say that the number of car accidents has also diminished. If you or a family member has been involved in a car crash in NYC, consult a lawyer who can guide you on what to do moving forward. The helpful lawyers at Silberstein, Awad & Miklos, PC can help you obtain the compensation you deserve. Call 1-877-ASK4SAM or click here for a free consultation.