Three Hurt, Including One Critically Injured, After Two-Car Crash in the Bronx 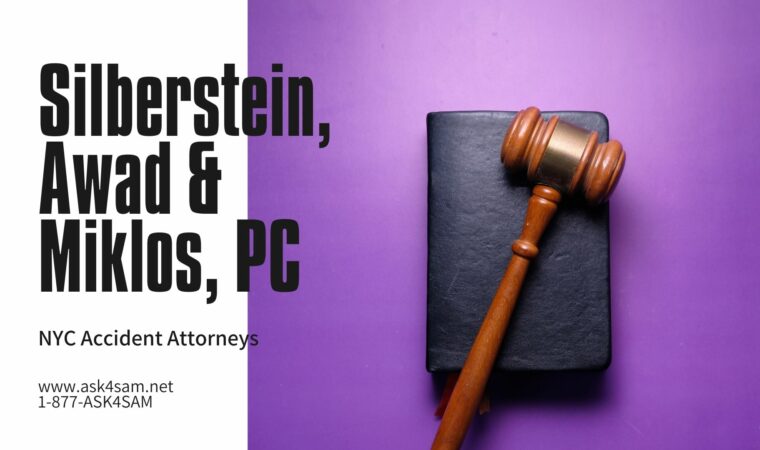 Bronx, NY – Three persons, including one in critical condition, were injured after a Honda Accord traveling in the right lane heading for the East 161st St. exit on the Major Deegan Expressway collided with a Honda Civic moving into the lane from the center of the Bronx highway at around 5:00 a.m. on December 26. The vehicle collision occurred when friends traveling together in two Honda cars slammed into each other, which brought three of them to Lincoln Medical Center, including a 29-year-old male passenger critically injured.

It is sad that crashes often impact the lives of those involved in an extremely negative way. Yet, the fact of survival alone tells a tale that goes in the positive direction. If you or a loved one have been involved in an accident in NYC, consult a legal expert who can make things better for you. The dedicated attorneys at Silberstein, Awad & Miklos, PC will fight for the full compensation you deserve. Call them for a free consultation at 1-877-ASK4SAM or send a message here.