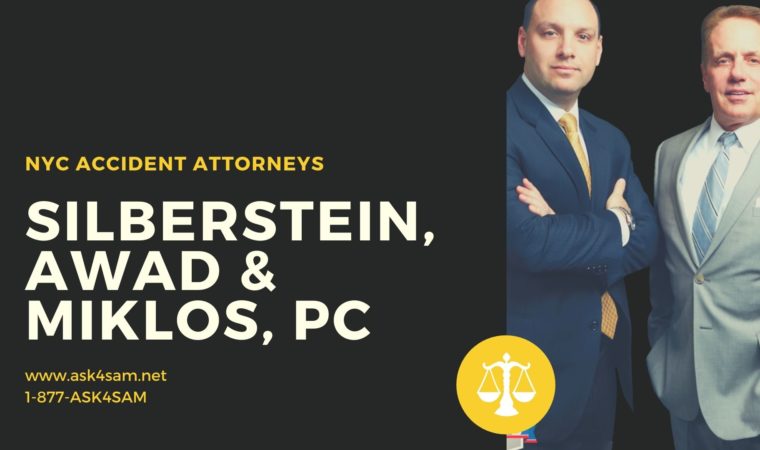 Queens, NY – Police authorities investigate the death of an 8-year-old boy who was critically injured from a car crash in Queens with his father drunk-driving during the incident. Allegedly, the father slammed his Honda Acura into a telephone pole in Far Rockaway around 6:50 a.m. on August 16. The boy was immediately rushed to a hospital for emergency surgery to repair a tear in his heart. However, he died five days later after the doctors determined he was brain dead. The father was arrested and charged with vehicular homicide, vehicular manslaughter, and aggravated DWI.

Negligent and reckless driving could lead to catastrophic and even tragic consequences. No one can ever replace the life lost after a tragedy. If you have a family member who died in a car accident in NYC, it is imperative that you consult legal advice to know your options. The attorneys at Silberstein, Awad & Miklos, PC are more than willing to assist you in the complex legal system in the State of New York and fight for your case until you recover the maximum settlement you deserve. For a free case review, contact them at 1-877-ASK4SAM or send an email here.