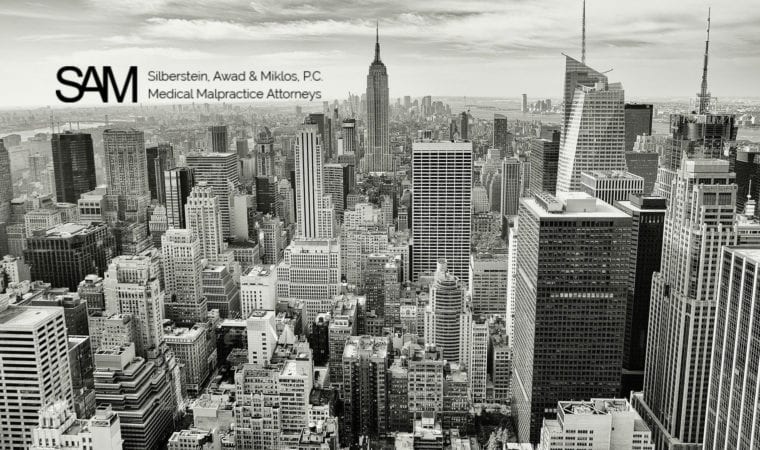 For people with severe allergies, self-administered epinephrine injectors like the EpiPen can be life-saving devices. Recently, however, the maker of the EpiPen received widespread criticism when it was revealed that the company had increased the price of the epinephrine injectors by more than 400 percent over a period of 12 years. These massive price hikes didn’t happen because the EpiPen became more expensive to produce, but rather because Mylan’s product had virtually zero competitio

n so patients had no other alternatives.

Now, CVS has announced that it will start offering a low-cost generic alternative to the EpiPen made by Impax Laboratories Inc. A two pack of the injectors will cost $109.99 with or without insurance—roughly 1/6 the price of a brand-name EpiPen. Impax will also offer coupons to qualifying patients that bring the cost down to just $9.99.

Unfortunately, many CVS customers may not be aware of the new alternative option.

In order to get the low-cost generic epinephrine injector, patients will need to have their doctors write them a new prescription specifically for the Impax product; an existing prescription for an EpiPen won’t get them the cheaper version. Even though the active ingredients in the two injectors are identical, the generic option is considered a different medication because it uses a slightly different auto-injection mechanism.

CVS’ generic alternative to the EpiPen might not be a perfect solution, but it may encourage other companies to release their own competitors to the EpiPen as well. Cigna, one of the nation’s top health insurers, has even dropped coverage for the EpiPen in favor of the new generic alternative. Hopefully, these recent developments will force pharmaceutical companies to refrain from charging exorbitant amounts of money for these life-saving medications in the future.