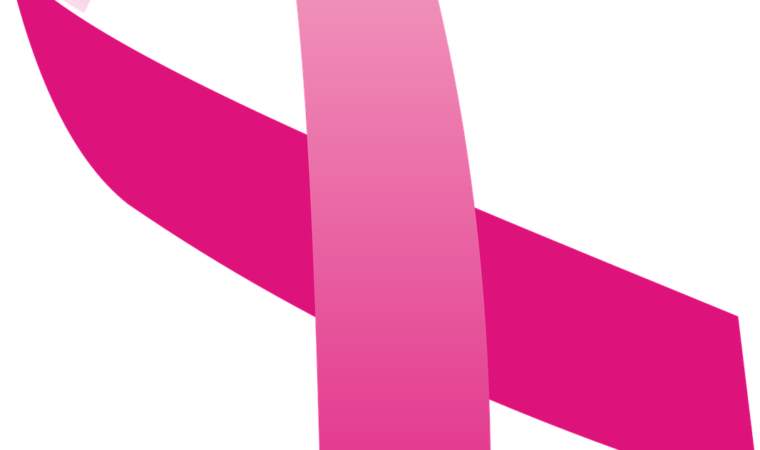 The prevalence and death rates of various types of cancer are on the rise. Cancer is estimated to cause the deaths of 9.6 million people in 2018, according to a report released by the cancer research agency at the World Health Organization (WHO). This metric is a significant rise from the 8.2 million deaths from cancer in 2012, during which WHO conducted their last global cancer survey.

Specific metrics show that lung cancer has now joined breast cancer as a leading cause of cancer deaths worldwide. In 2018, it is expected that 2.1 million new cases of each will be diagnosed. The agency reports that the rising cancer burden is due to a multitude of factors, including rapidly aging populations and socioeconomic development factors.

The Americas account for one-fifth of cancer cases in the world. While cancer prevention efforts such as stop-smoking campaigns, screenings, and HPV vaccinations have helped reduce the prevalence of some forms of cancer, the overall number of cancer cases is still rising.

The rise in cancer prevalence should be a catalyst for action. Consult your doctor about cancer prevention measures as early as possible, whether or not there is a history of the disease in your family. Doctors may miss early signs of cancer, so it is our duty to follow up with doctors and obtain second opinions to make sure we get the proper care and treatment we deserve.

If a doctor fails to give you a proper diagnosis or treatment, you can hold them accountable for giving you substandard care. With cancer on the rise, doctors should be extra vigilant of the possibility of cancer. When they fail to use reasonable care in the course of their duties, you may need to call the medical malpractice attorneys at Ask 4 Sam. Contact us today to discuss your legal options.