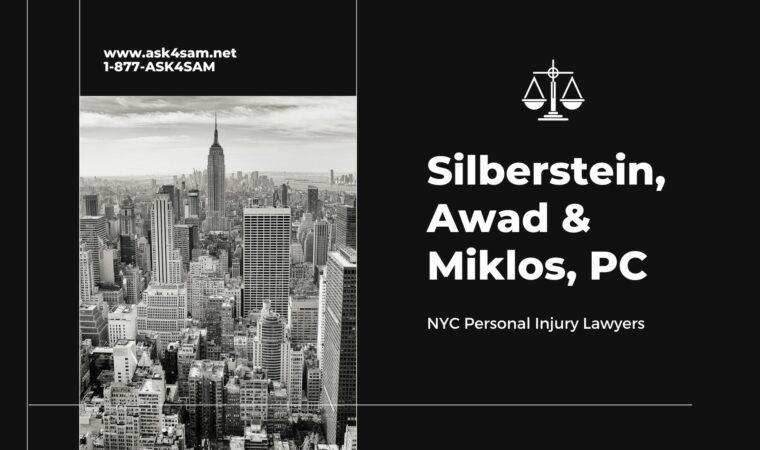 Southampton, NY – Southampton police report that a Boca Raton woman was seriously injured after a car crash that took place on Dune Road at about 7:30 p.m. on September 4. The incident occurred when a 20-year-old Hamptons Bay man driving a 2020 Mercedes Benz, was zooming near Road K and collided head-on with another Mercedes car with a female driver and a passenger, 20. The male driver was charged with reckless driving and second-degree assault. The patients were rushed to Stony Brook University Hospital.

A car crash is a personal disaster that may be of enormously negative proportions. But consider how surviving one is, in and of itself, a positive thing. If you have been involved in a car crash in NYC, talk to an attorney who can give you more hope during the legal fight for just compensation. Consult the expert personal injury lawyers at Silberstein, Awad & Miklos, PC for a free case evaluation by calling 1-877-ASK4SAM or click here to schedule an appointment.