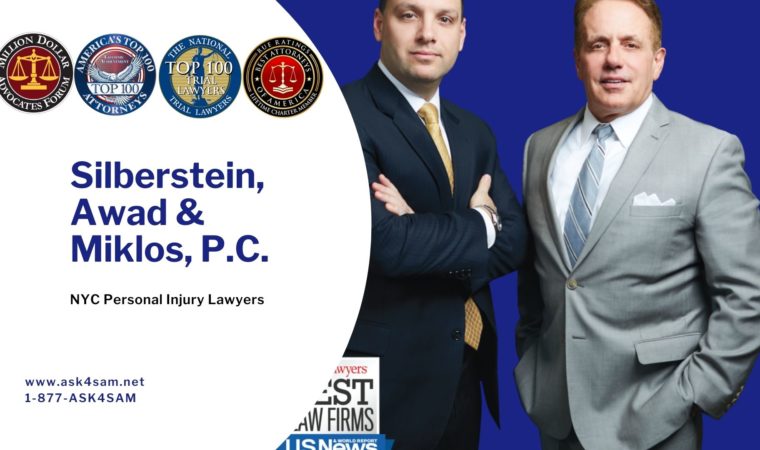 Brooklyn, NY – A 50-year-old man was killed in a crash that occurred in Borough Park, Brooklyn just after 7:50 p.m. Saturday. Allegedly, the passing motorist driving a two-door sedan, fatally struck the victim while exiting his parked car on 39th Street near Fort Hamilton Parkway. Police authorities say the suspect was tested for DUI and stayed on the scene. The victim was transported to Maimonides Hospital, where he was pronounced dead.

No amount of money in the world can bring back a loved one who has been lost in a car crash. However, when his death was caused by another person, the law allows for rights of recovery for the surviving family members. If you have a loved one who has been killed due to negligence or recklessness of another party in NYC, the compassionate lawyers at Silberstein, Awad & Miklos, P.C. will work hard to secure compensation for your loss. Contact them for free consultation at 1-877-ASK4SAM or click here to find out more.