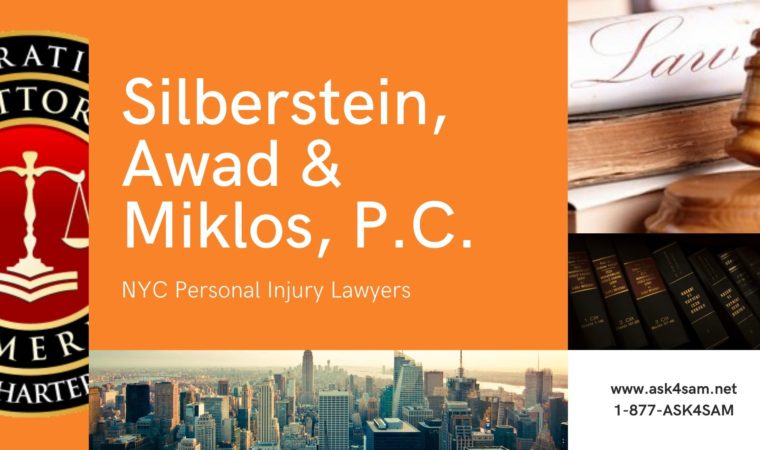 Queens, NY – While attempting to escape from a previous car crash at the intersection of 69 Street and Broadway in Queens, a 30-year-old man collided into another vehicle and tried to flee the scene again. The driver of the vehicle in the second car collision incident followed the man as he ran away on foot. After he had crossed over all three eastbound lanes and all three westbound lanes, he was struck by a 2020 Chevy Suburban on the Brooklyn-Queens Expressway at approximately 11:30 p.m. of June 10. Authorities arrived at the scene with the man unconscious and unresponsive on the roadway, where he eventually lost his life.

Pedestrians and drivers alike have a legal duty to exercise due care and take responsible measures to avoid a road accident. If you or a family member were harmed in an accident, consider reaching out to a distinguished personal injury lawyer in NYC. At the Law Office of Silberstein, Awad & Miklos, the dedicated attorneys can discuss your claim during a free consultation and case evaluation. Call them at 1-877-ASK4SAM or visit their website to learn more.