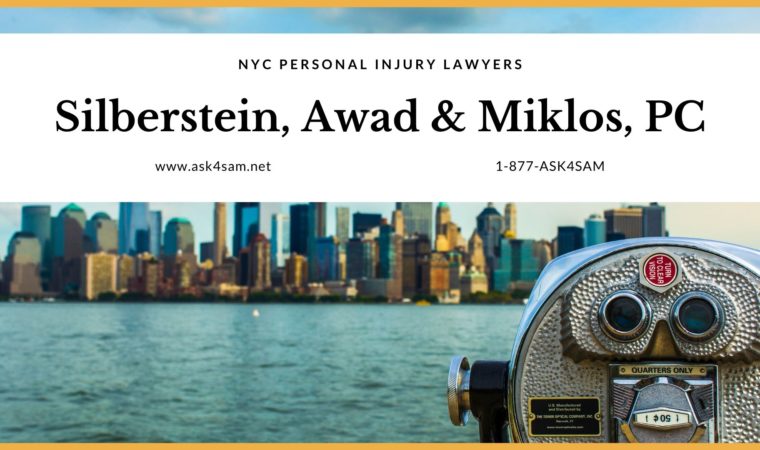 A motorcycle crash often results in serious injuries and could even claim the life of the rider. Accidents involving motorcycles are generally more complicated than car crashes because of the fact that motorcyclists have little protection in a collision. If you have been injured in a motorcycle accident in NYC, it is important that you consult legal advice to recover the full settlement for your case. The highly-skilled personal injury lawyers at Silberstein, Awad & Miklos, PC offer free consultation and priceless advice. Call them at 1-877-ASK4SAM or book an appointment here.