Multiple People Injured After a Horrific Car Crash in the Bronx 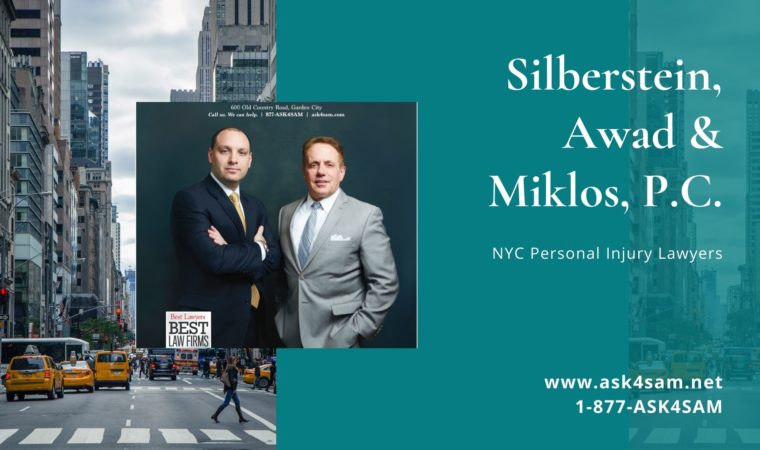 The Bronx, NY – At least eight people, including two bicyclists, four pedestrians, two coffee cart attendants, a passenger and the driver, were injured by a zooming 2011 Infiniti that suddenly sped through an intersection in Fordham Heights in the Bronx just after 3:00 p.m. on June the 17th. A dashcam captured this horrific crash hitting several pedestrians before colliding into a parked vehicle and finally slamming into a coffee cart on the sidewalk. The 43-year-old Bronx driver was charged with aggravated vehicular assault, reckless endangerment, reckless driving, and leaving the scene of an accident.

Car crash incidents are not uncommon along the intersections of New York City streets. Despite quarantine measures in place, motor vehicle accidents still occur. If you or a friend have been involved in any type of accident in NYC, consult a personal injury attorney from the skillful legal team at Silberstein, Awad & Miklos to aid you in recovering a fair amount of compensation you are entitled to. Call them at 1-877-ASK4SAM or send an email here.

Welcome back to Instagram. Sign in to check out what your friends, family & interests have been capturing & sharing around the world.