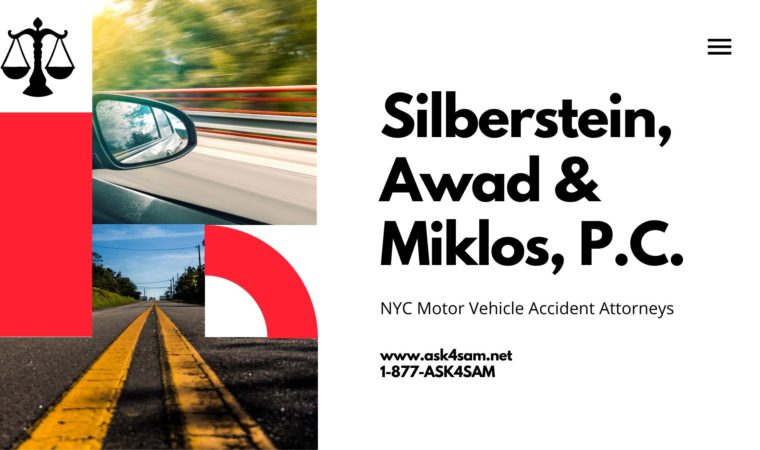 Brightwaters, NY – According to Suffolk Police, five people were injured, including one seriously hurt, in a two-car crash that occurred near South Bay Avenue, Brightwaters at approximately 6:15 p.m. of June 28. This horrific accident happened when a 2006 Hyundai sedan driven by a 21-year-old West Babylon man traveling westbound on Montauk Highway, veered into oncoming traffic and slammed into a 2015 Dodge Ram with a 25-year-old East Islip man behind the wheel. Rushed to Southside Hospital were the Hyundai occupants including the driver, the backseat male passenger, 21, and the front-seat female passenger, 22, who sustained serious injuries. On the other hand, the Dodge occupants including the driver and the front-seat female passenger, 24, were transported to Good Samaritan Hospital Medical Center for minor injuries.

Some car accidents cause more than just minor damage. Some can be so severe that they result in death or serious physical injury. If you or a loved one have been hurt in any type of motor vehicle accident in NYC, it is crucial that you consult a competent personal injury attorney to explore your legal options. The seasoned lawyers at Silberstein, Awad & Miklos, P.C. are willing to fight for you so you may claim the maximum settlement you are entitled to. Call 1-877-ASK4SAM or visit their website for a free case evaluation.