Negligence Personal Injury Claims: Everything You Need to Know 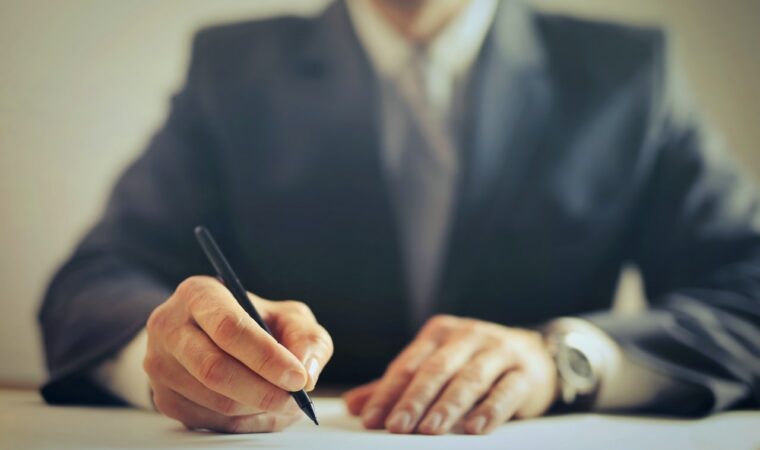 Most personal injury cases rely on the concept of negligence. Negligence is not intentional—rather, it is a careless action or a failure to act that results in another person becoming hurt. When filing a personal injury claim, you are alleging that someone else was negligent and did not fulfill their duty to act in a reasonable manner. You are also alleging that their negligent behavior caused the accident in which you became hurt. In certain cases, you may even allege the other party was grossly negligent, which is essentially acting recklessly.

There are two parties in every personal injury case. The first is the plaintiff, or the injured party. Plaintiffs attempt to hold defendants responsible for paying their damages and must prove that the defendant was at fault for the accident. Some injury cases have just one plaintiff, while others have many. When a case has many plaintiffs, it may become a class action or a mass tort claim. A class action groups the plaintiffs together and represents them in the same lawsuit. In a mass tort claim, each plaintiff files their own lawsuit, but they may share resources and knowledge with each other.

How to Prove a Personal Injury Claim

If you are filing a negligence personal injury claim, you must prove that another person’s negligence caused an accident that resulted in your injuries. Many people think that they must prove their case beyond a reasonable doubt, but that is the standard of proof necessary in criminal cases. In a personal injury case, however, the burden of proof is a preponderance of the evidence. This means that you must only prove the defendant likely caused the accident that resulted in injuries. To do this, you must present evidence, which can include photos, videos, police report, medical records, and more.

Accident victims file personal injury claims to recover damages for their losses. No one can determine how much a case is worth without first fully evaluating the facts of the case. The damages available in a case will depend on the seriousness of the injury, the medical treatment required, how much time from work a person misses, and whether they suffered a permanent disfigurement as a result of the accident.

Punitive damages are also sometimes available in personal injury cases. Unlike economic and non-economic damages, punitive damages are not meant to compensate you for your losses. Instead, they are meant to punish the defendant for grossly negligent behavior and to deter them from acting in the same way again.

One of the most common defenses used by defendants in personal injury claims is that the accident victim caused or contributed to the accident. This is known as comparative fault. If a defendant is successful in proving comparative fault, it could hurt your claim. New York follows a pure comparative fault model, which means that even if you were 99 percent at fault for the accident, you can still claim damages. However, any damages you are awarded will be reduced by your same percentage of fault.

At Silberstein, Awad & Miklos, P.C., our experienced New York personal injury lawyers are here to talk to you about your claim and help you through the legal process. Contact us today to schedule a free consultation so we can review your case.