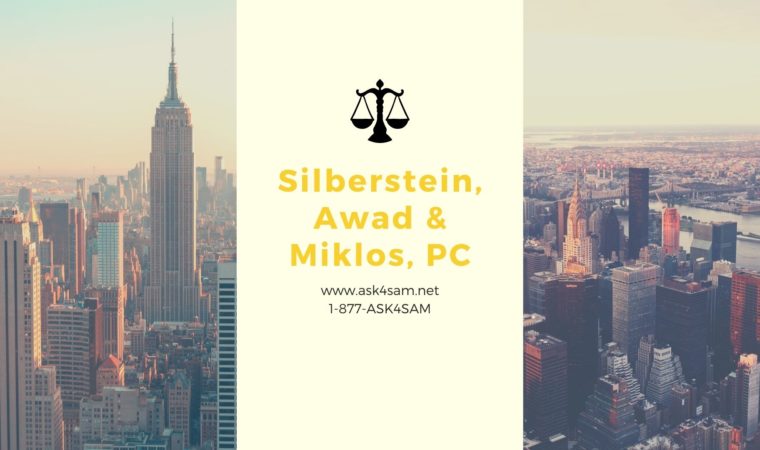 New York – A New York couple aboard the same motorcycle died in a crash on Lakeshore Road near the entrance to Belknap Point Road at around 6:45 pm of August 28. Police investigate that the couple, whose identities are withheld and described as both being in their 60s, suffered severe body trauma as a result of the accident. Both patients were transported to Lakes Region General Hospital where they succumbed to their injuries.

Being involved in an accident while on the road is one of the most unfortunate things that can happen to anyone. Moreso, if it claimed the life of a loved one. If you or a family member have been involved in a recent crash in NYC, reach out to one of the vigorous lawyers at the legal firm of Silberstein, Awad & Miklos who are dedicated to fight for full and just compensation you are entitled to. Discuss your case without any financial obligations by calling 1-877-ASK4SAM or sending an email here.