A hospital has a duty to use reasonable care in hiring and supervising its employees, including doctors, interns, residents and such non-physician personnel as nurses, technicians, and aides. A doctor, nurse or other health care provider at a hospital commits malpractice or negligence by failing to do something that a reasonably careful doctor, nurse or health care provider would do or would NOT do — given the circumstances of the patient’s medical condition.

When a patient has a bad result from treatment by a hospital, there is a strong possibility that a mistake or negligence caused the problem. A patient will sometimes receive the excuse that there has been a “complication,” which can be nothing more than a cover-up of hospital negligence.

If you have questions about the medical care you received while at a hospital, our New York hospital malpractice lawyers can help. We have represented hundreds of hospital patients who did not receive proper and timely medical care during their hospitalization.

We recovered a settlement of $3.25 million against Lenox Hill Hospital in New York and certain physicians who practiced there on behalf of the family of a woman who died at the hospital after giving birth. The patient developed a complicated blood disorder and the doctors and hospital were negligent in stopping treatment too soon and allowing her to bleed to death.

Our medical malpractice attorneys in New York obtained a $4 million verdict for two young daughters who lost their mother as a result of a medication overdose by Lutheran Hospital in Brooklyn. The hospital also failed to properly and timely treat the patient with asthma. 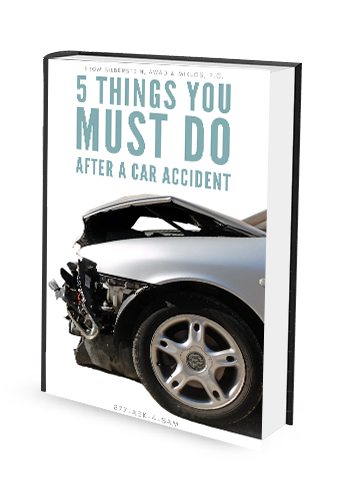