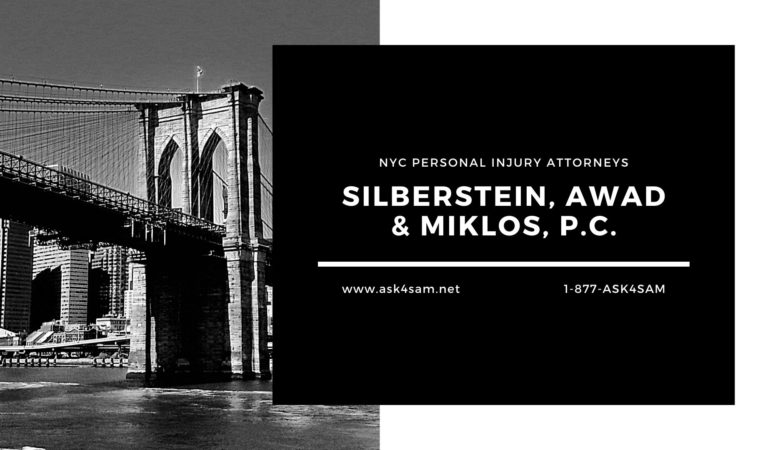 Brooklyn, NY – A 58-year-old female pedestrian was struck and killed from a vehicle collision at the intersection of Avenue J along Ocean Avenue at about 7:20 p.m. on July 5. The tragic crash happened when a speeding driver of a 2015 Kia Optima traveling southbound on Ocean Avenue ran a red light and collided into a 2015 Lexus E35 headed eastbound.

Succeedingly, the Lexus careened into the victim who was walking near her Midwood home. The victim was transported to Maimonides Medical Center, where she was pronounced dead. Allegedly, the Kia driver fled the scene, but was later arrested and charged with multiple counts, including manslaughter, criminally negligent homicide, vehicular assault, failure to yield to a pedestrian, a red light violation, failure to exercise due care, speeding and reckless driving.

Data shows that the area of the 70th Precinct comprising Ocean Avenue, Coney Island Avenue, and Ocean Parkway – three streets with notorious speeding – is one of the most dangerous areas in New York City. Since January of 2019, the single intersection – Avenue J at Ocean Avenue – has been the scene of 24 crashes, injuring four pedestrians and 21 motorists.

If you or a loved one have been injured in a motor vehicle accident in NYC, it is critical that you consult a personal injury attorney to guide you through the legal process of filing a claim. The esteemed lawyers at Silberstein, Awad & Miklos, P.C. can help you obtain the maximum amount of compensation you deserve. Schedule a free case review by contacting 1-877-ASK4SAM or book an online appointment here.