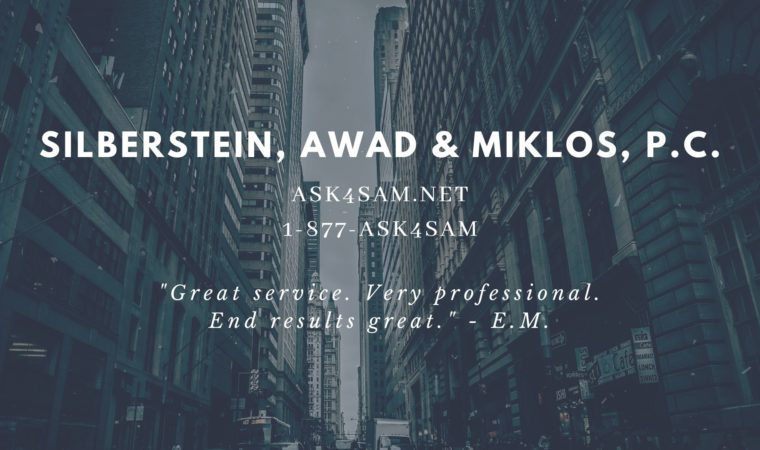 West Babylon, NY – While out bringing an order, 49-year-old pizza delivery man was killed in a head-on crash around 4:30 in the afternoon of May 6 on Bergen Avenue in West Babylon, New York.

Carlos Mora was making a delivery for Gino’s Pizza while behind the wheel of a 2015 Toyota Prius when it was struck by a 2012 Jeep Liberty driven by a motorist, 28-year-old Michelle Cordovano, on a suspended license. Mora was pronounced dead at the scene upon the arrival of paramedics.

Cordovano’s Jeep was headed northbound but then crossed into the southbound lane immediately before the collision. The West Babylon woman was charged with driving with a suspended license and is scheduled to appear in court at a later date to answer the charge.

Gino’s Pizza Manager, Dave Astarita, said Mora worked at the pizzeria for 12 years. “He was a great worker; never late. He was the best employee I ever had.” Mora was remembered by co-workers who were heartbroken by the fatal car crash.

Relatively minor car accidents can leave one seriously injured. On the other hand, a major car accident can lead to life-altering consequences and even huge financial ramifications. Hopefully, you never experience any motor vehicle accidents. However, if you or a family member have been injured in a car crash, know your legal options by talking to an expert attorney. The professional legal counsel of Silberstein, Awad & Miklos, P.C. offers free legal consultation. Call their nearest office at (631) 390-0001 or visit their website here.

A pizza deliveryman is being remembered after dying while doing his job, something his loved ones say he did even under difficult circumstances; CBS2’s Alice…