What are Punitive Damages & How Do They Work? 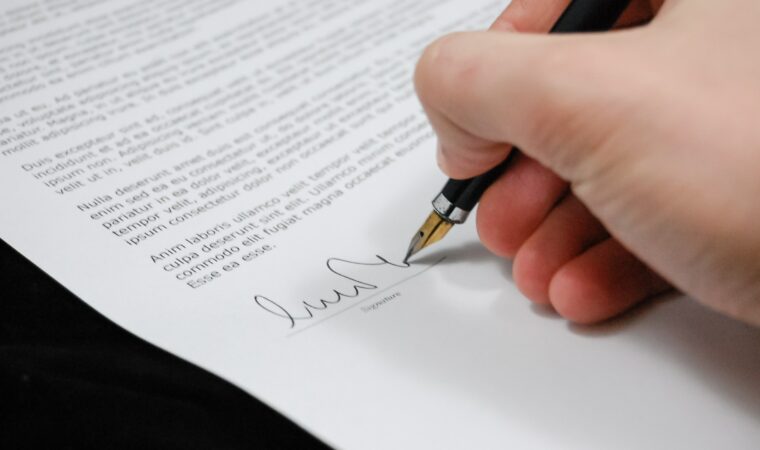 The courts in New York are not usually interested in punishing people when hearing personal injury claims. Punishment is typically left to the criminal courts. Civil courts in the state focus on compensating accident victims for their losses when they have been hurt by the negligence of another person. Sometimes though, when a defendant has shown gross negligence or carelessness, the civil courts do turn their focus to punishment in an effort to deter the defendant from behaving in such a manner in the future.

What are Punitive Damages?

The compensatory damages available in personal injury claims typically include losses such as medical expenses, lost income, pain and suffering, and funeral costs. As the name suggests, these damages are intended to compensate the accident victim for any losses they directly sustained as a result of the accident. Punitive damages are not meant to compensate the accident victim. They are awarded for the sole intention of punishing the negligent defendant and discouraging them from acting in the same egregious manner in the future.

When are Punitive Damages Awarded in Personal Injury Cases?

How Much are Punitive Damages Worth in Personal Injury Cases?

When awarding punitive damages, judges and juries will take several factors into consideration. These include:

Unlike when proving ordinary negligence, you must provide clear evidence that shows the conduct of the defendant rose to the level of “willful and wanton” disregard for your safety. This is a much higher standard of proof. When proving ordinary negligence, you must only show that the defendant “more likely than not” acted carelessly.

The Statute of Limitations Still Applies

Punitive damages can greatly increase the amount of overall damages you are awarded, but they are not easy to obtain. At Silberstein, Awad & Miklos, P.C., our New York personal injury attorneys have the necessary experience to build a strong case after your accident that will help you claim the maximum damages you deserve.