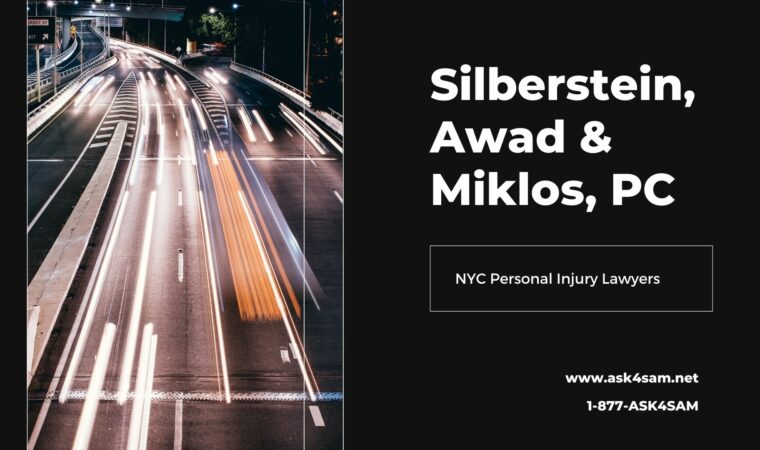 Riverhead, NY – A three-car crash in Riverhead on September 4 left four people injured, including two seriously hurt. Police say the incident involved a 28-year-old Flanders man, who was allegedly driving a 2004 Ford sport utility vehicle while intoxicated. First, he slammed into a 2009 Honda sedan with a 49-year-old mother and her juvenile daughter, who were trapped inside the vehicle during the crash. Then, he collided head-on into a 2017 Toyota sport utility vehicle near Indian Island. The mother and daughter patients were airlifted to Stony Brook University Hospital due to serious injuries, while the rest of the injured were rushed to Peconic Bay Medical Center with non-life threatening injuries. Police arrested the Ford operator with drunken driving charges.

Hope is something a person in a car collision may not have much of. If you or a loved one have been injured in a car crash in NYC, reach out to a personal injury lawyer who makes sure that this intangible factor goes right up for you from the start. The committed attorneys at Silberstein, Awad & Miklos or SAM specializes in excellent client care and offers priceless advice. Call them at 1-877-ASK4SAM for a free case review or click here to learn more.