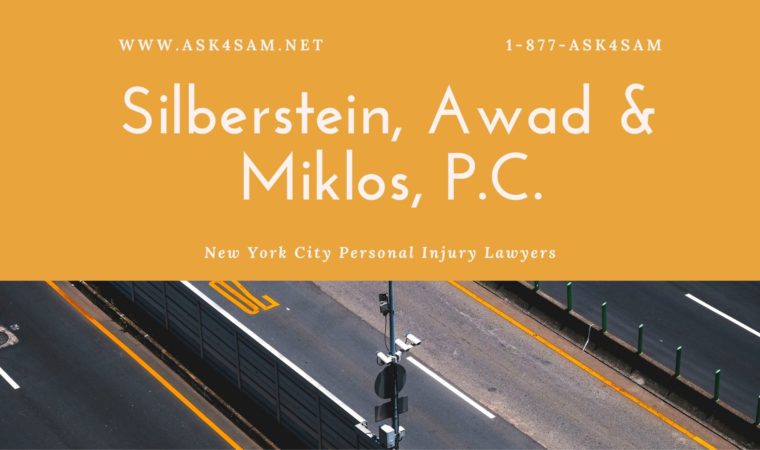 Staten Island, NY – Just after 4:00 in the afternoon of June 13, police responded to a report regarding a two-vehicle collision near the intersection of Hylan Boulevard and Cornelia Avenue on Staten Island. As soon as NYPD’s Collision Investigation Squad arrived at the accident scene, four people were hurt and a pregnant woman was seriously injured. She was rushed to Staten Island University Hospital, where she had to undergo an emergency Caesarean operation. Unfortunately, the baby succumbed to injuries and died.

Allegedly, a 21-year-old male driver of a 2017 Jeep Grand Cherokee zooming northbound lost control of the vehicle and slammed head-on into a 2018 Nissan Rogue occupied by a 26-year-old male driver and a 28-year-old female passenger. The Jeep operator was arrested and charged with multiple counts of second-degree assault, reckless endangerment, and driving without a license.

The repercussions brought about by an automobile crash could be devastating, catastrophic, and even tragic. If you don’t know what to do after a motor vehicle accident in NYC, contact a personal injury lawyer. While you focus on recovering from the traumatic experience, your lawyer can take care of dealing with your case. The compassionate attorneys at Silberstein, Awad & Miklos will assist you in the recovery process and will make sure you get the maximum compensation you are entitled to receive. Call them at 1-877-ASK4SAM for a complimentary case evaluation or click here to learn more.