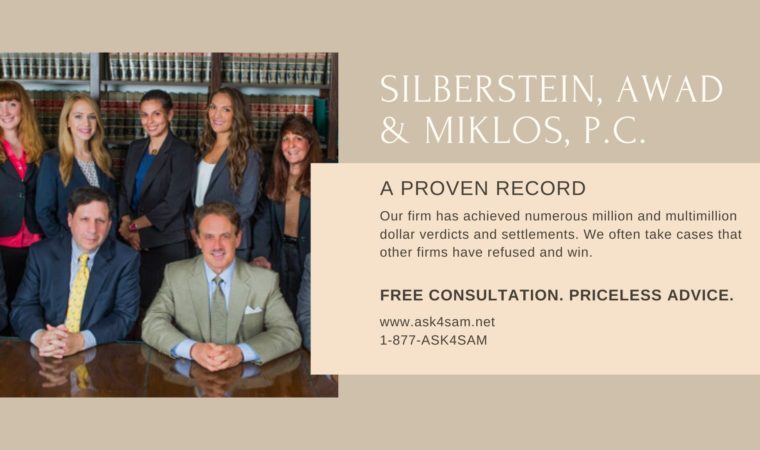 Queens, NY – According to police investigation, a 25-year-old Brooklyn man, driving an SUV around Metropolitan Avenue, was killed in a violent crash in Middle Village, Queens at around 1:15 in the afternoon of June 30. The tragic accident involved a 37-year-old driver of a stolen box truck, which slammed into dozens of cars before plowing into the SUV. After the box truck struck the SUV, the suspect fled the scene on foot to the nearby Metropolitan Avenue train station, where police authorities eventually arrested him. The suspect was charged with manslaughter, assault, grand larceny, leaving the scene of an accident, and reckless endangerment. EMS personnel rushed the victim to Elmhurst Hospital, but he was pronounced dead.

Being involved in a motor vehicle accident can alter your life in a split second. The recovery process is not just devastating, but could also be chaotic and stressful – considering the pain from the injuries, surmounting medical bills, damaged vehicle, and even missing work. If you or someone close to you have been injured in any type of accident in NYC, it is critical that you consider hiring a dedicated personal injury attorney to assist you in the steps you should undertake in the aftermath of a crash. The highly skilled legal team at Silberstein, Awad & Miklos, P.C. may be the best lawyers that could help you obtain the maximum compensation you deserve. Get free consultation and priceless advice from their expert attorneys by calling 1-877-ASK4SAM or visit their website to learn more.