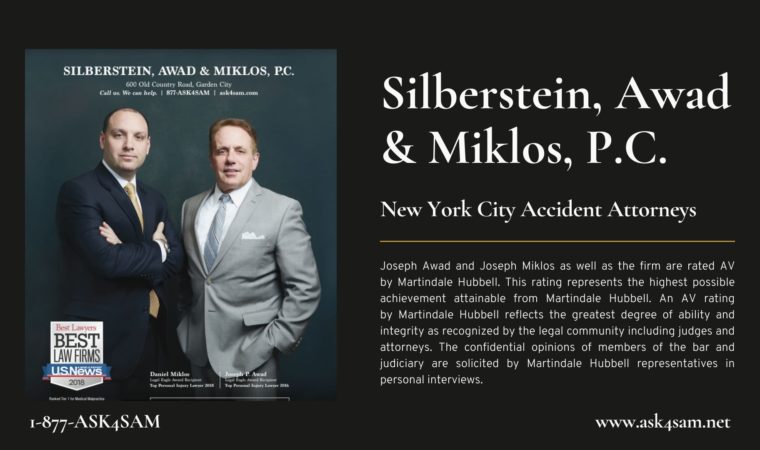 Brooklyn, NY – Three were dead, including an 11-year-old and two teenagers, and four more teens were injured from a violent crash at Floyd Bennett Field at around 8:18 Saturday night. The tragic accident occurred when the group of teenage drivers gathered at a decommissioned airfield in southeast Brooklyn to do some auto racing maneuvers, which turned into a deadly collision.

When the paramedics and firefighters arrived at the scene, they determined two severely wrecked cars and bodies on the ground. All three victims riding the 2014 Kia Forte were rushed to NYU Langone Medical Center, where they were pronounced dead; while the other four injured teenagers on the 2020 Toyota Camry were transported to Kings County Hospital in critical condition. No arrests had been made as of Sunday afternoon, and investigation is ongoing.

During this coronavirus pandemic, some drivers take advantage of empty streets and furtively perform drag racing antics in major commuting arteries in New York City. Traffic data shows there’s a tendency of drivers to speed up dramatically on city streets and highways. If you or a family member have been involved in an automobile accident, it is imperative that you consult an expert attorney to lay out the legal options for you. Get free consultation and priceless advice from the seasoned lawyers at Silberstein, Awad & Miklos, P.C. by calling 1-877-ASK4SAM or sending an email here.