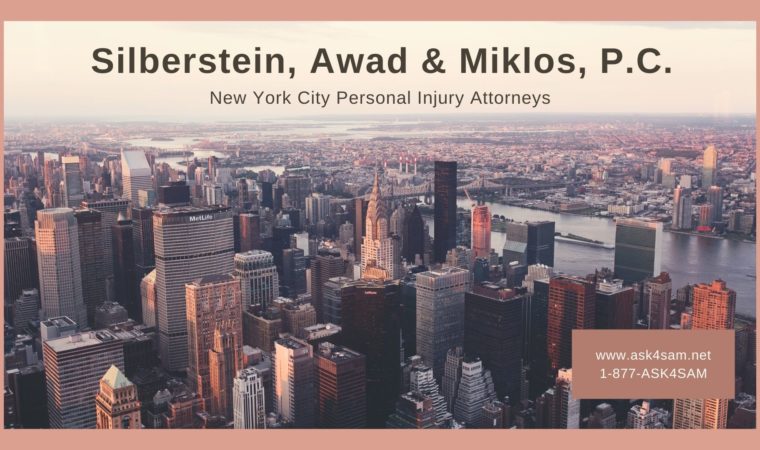 Brooklyn, NY – A three-story building in Brooklyn suddenly collapsed at the corner of Court and Union Streets in Brooklyn at about 4:40 Wednesday afternoon. Terrified passers-by witnessed the shocking incident which turned the quiet residential neighborhood into a bustling scene for a brief while as debris from the building hurled onto surrounding sidewalks. According to the city’s Department of Buildings, the property owner had been fined at least eight times for violations, including a 40-foot “bulge” on the wall facing Union Street. The Body Elite Gym which occupied the building had been closed for months during the pandemic. No other buildings appeared to be damaged. Auspiciously, only one person was reported who has sustained minor injury.

The Department of Buildings have been inspecting buildings and other infrastructures to ensure the safety of the citizens in New York. If you or someone you know have suffered an injury from an infrastructure accident in NYC, obtain a fair share of compensation you deserve. The dedicated attorneys at Silberstein, Awad & Miklos are here to help. Consult their legal expertise by calling 1-877-ASK4SAM or schedule a free case review here.

Reporting from my neighborhood where the Elite gym collapsed. Here’s an eyewitness video, taken about 20 secs after it came down, from Court st.The resident who took it was standing about 20 ft away when it fell. “There was so much dust I couldn’t see or breathe,” he told me.