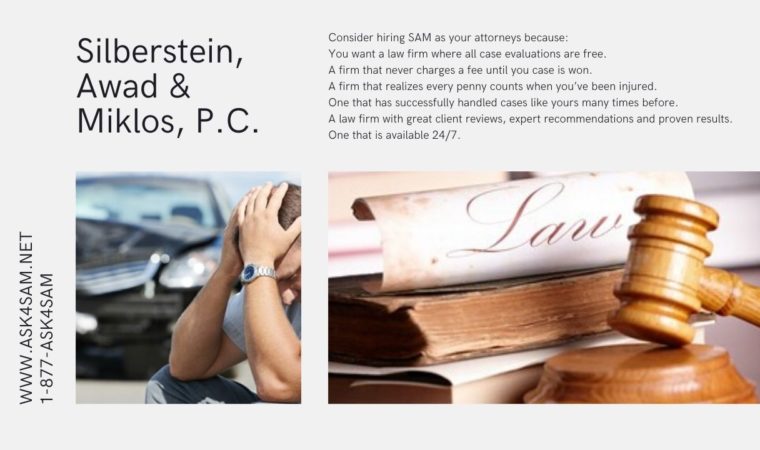 Upper East Side, Manhattan, NY – Around 6:30 in the evening of May 20th, a 29-year-old man, who is an up-and-coming lawyer, was crossing the intersection of Fifth Avenue and East 97th Street on the Upper East Side of Manhattan, New York when an 18-year-old driver of a 2015 BMW sedan fatally struck him.

The victim sustained severe head and body injuries and was transported to New York-Presbyterian Hospital but was pronounced deceased a short time later. The BMW operator remained at the scene of the accident, but was released by cops without charges.

Confused and don’t know what to do after an accident in New York City? Consult an NYC reputable attorney to explore your legal options to obtain the settlement you deserve. At the Law Firm of Silberstein, Awad & Miklos, P.C. you won’t be charged unless your case is won. So reach out to their aggressive yet compassionate attorneys for a free case evaluation at 1-877-ASK4SAM or book an appointment here.