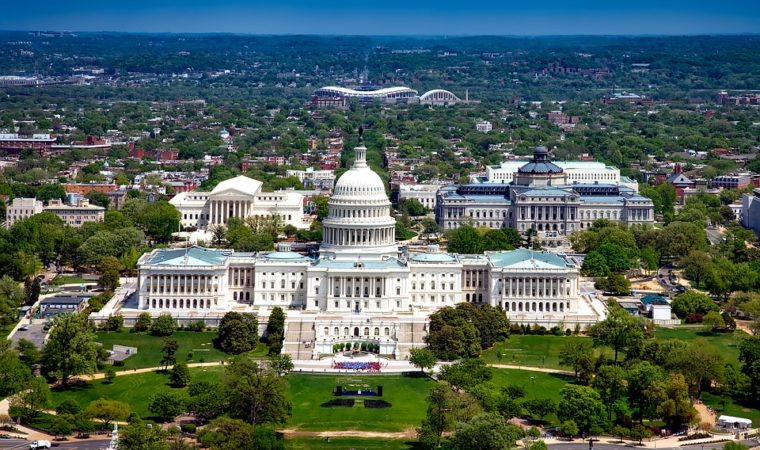 Recent healthcare headlines might be dominated by the GOP’s proposed replacement for the Affordable Care Act, but there’s something else going on in healthcare policymaking as well. On Thursday, March 9, the House of Representatives narrowly passed a bill with a party-line vote that would limit payouts in medical malpractice suits to $250,000 for noneconomic damages. The bill was designed by House GOP lawmakers to limit the number of “frivolous and fraudulent” malpractice cases that are filed in US courts, but critics of the bill argue that it would rob individuals of the ability to take meaningful legal action against powerful healthcare institutions.

Meanwhile, the House also passed another bill that would place certain malpractice claims under the jurisdiction of the federal justice system, rather than state courts. Historically, federal judges have been more sympathetic to the defendants in malpractice cases. A third proposed bill would require judges to sanction attorneys who file claims that are found to be frivolous.

er, would exonerate large corporations and the healthcare industry for any harm they may cause everyday people,” said Joanne Doroshow, executive director of the Center for Justice & Democracy at New York Law School in a recent interview with The Washington Post.

Opponents of these bills have criticized not only their content, but also the lack of transparency surrounding their approval. Even some Republicans have raised concerns that bills warrant additional discussion and disclosure to the public. None of the bills were aired in congressional hearings prior to the vote in the House.

Despite how quickly the bills moved through the House, there’s still a chance they might stall in the Senate. But with so much uncertainty surrounding the future of American healthcare policy at the moment, it’s hard to say how this will all play out.