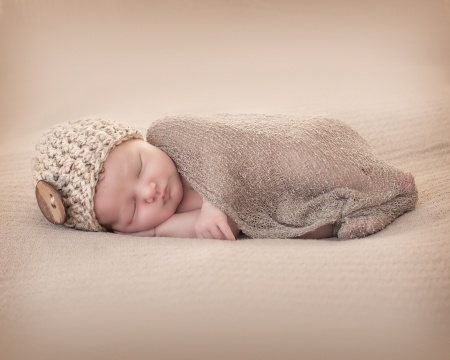 Giving birth can be scary – women know that there are a lot of things that could potentially go wrong. This is why women need a doctor they trust and they feel is competent.

Here are a couple of things that your medical malpractice case could involve when it comes to delivering your baby:

–Any injuries that occur to the mother or the child during either pregnancy or delivery.  The key in this instance is that it would have to be an injury that occurred due to negligence on the doctor’s behalf and not just a complication of birth. Instances of this could include the failure to control excessive maternal blood loss. Another is the failure to monitor the oxygen level of the baby before and after the delivery.

–Wrongful birth. This is an instance where the parents would have either avoided or ended the pregnancy if they had known about any birth defects that would have made the child’s life harder. Claims that fall under this category are usually caused by a few things. This can include a failure or negligence when it came to pre-screening and genetic testing, and also the failure to detect any impairment in the early stages of pregnancy.