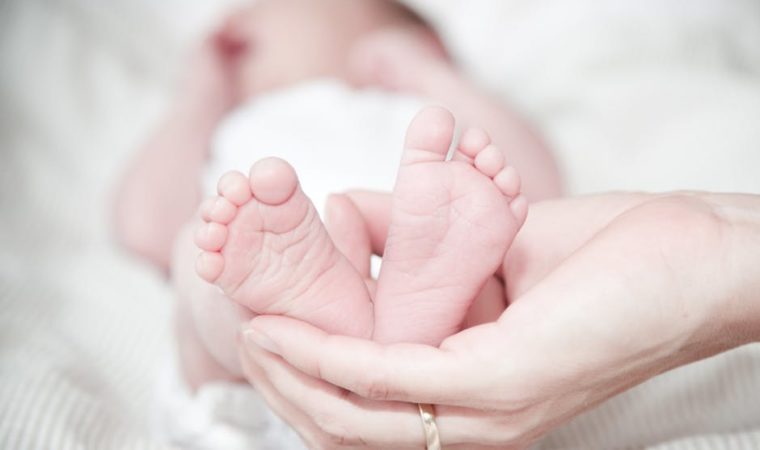 The advancements made in medicine over the past century have drastically decreased the chances of complications during childbirth, especially maternal mortality. But despite the research and resources that are available, maternal mortality rates have actually increased since 1987. In December 2015, the Centers for Disease Control and Prevention cited that per every 100,000 live births in 1987 in the US, there were 7.2 maternal deaths. In 2011, that number more than doubled to 17.8 deaths per 100,000 births. Even more concerning is that in New York City, the rate climbed from 197 to 253 per 100,000 between 2008 and 2012—over 60% higher than the national average.

So what are the reasons behind this increase, and what does that mean for prenatal care in NYC?

The most concerning data lies in the disparity between races. African Americans overwhelmingly arrive at the hospital in labor with inadequate prenatal care and preexisting health issues such as diabetes and hypertension. Assistant Health Commissioner Dr. Deborah Kaplan, explains that this is simply not a monetary issue when it comes to African Americans.

“Even when they’re relatively healthy and financially stable, black women face higher risks than white women,” said Dr. Kaplan in an interview with WNYC. She believes the underlying reason for this is what she describes as “structural racism.”

With these troubling statistics in mind, the city is trying to implement new strategies to improve maternal health. These include subsidizing doula care, establishing “women’s health suites” in some of the city’s most impoverished neighborhoods and encouraging group pre-natal visits.

If you or a loved one has received substandard maternal care in a New York City hospital, contact us today to speak with a malpractice attorney at Ask 4 Sam.