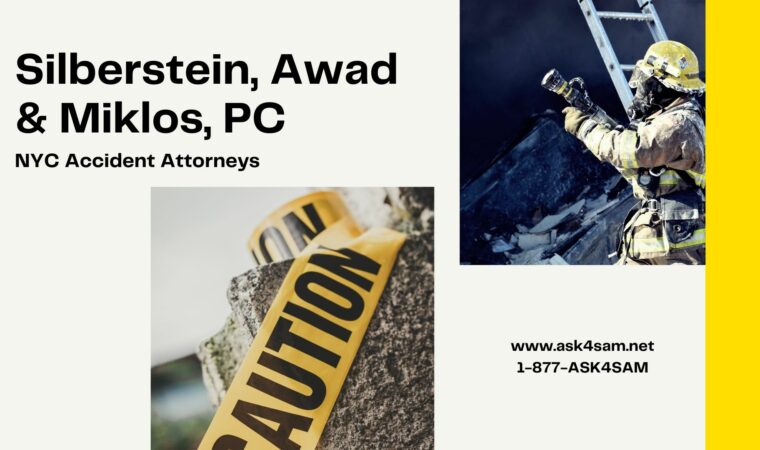 Bronx, NYC – One person was critically injured and three others were hurt in a fire that broke out in a 17-story apartment building on East 169th Street in the Morrisania section of the Bronx at around 6:00 p.m. on April 28. Two residents, including one seriously hurt, and two firefighters were among those injured from the blaze.

Dealing with the aftermath of an accident could be as excruciating as the disaster itself. If you or a family member has been hurt in any type of accident in NYC, it is important that you seek legal guidance from the expert personal injury lawyers at Silberstein, Awad & Miklos, PC to help you get the compensation you deserve. Call 1-877-ASK4SAM or connect here for a free consultation.