Brooklyn Driver Killed as BMW Crashes into a Tree 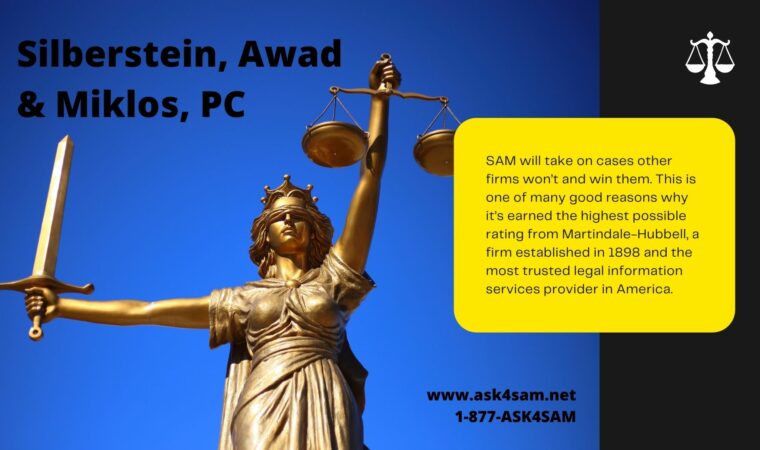 Brooklyn, NY – A 24-year-old Brooklyn driver of a 2019 BMW M5 was killed in an accident that took place in Kensington on September 30. The fatal crash unfolded as the BMW operator, allegedly speeding along Ocean Parkway, lost control of the vehicle and slammed into a tree. His passenger survived the wreck, however the driver was pronounced dead upon being rushed to Maimonides Medical Center. The NYPD is investigating the cause of the tragic incident.

Auto Accidents are very common in New York City. In fact, despite the city’s strict traffic rules, vehicle accidents continue to occur. When you get injured in a crash, an insurance company usually reviews your claim to determine the amount that it is willing to pay. However, sometimes it minimizes the seriousness of your injury in an effort to reduce the amount you are compensated. Receiving compensation is difficult without proper representation. The Silberstein, Awad & Miklos Legal Team can help you fight for your rights. Call 1-877-ASK4SAM for a free legal consultation.