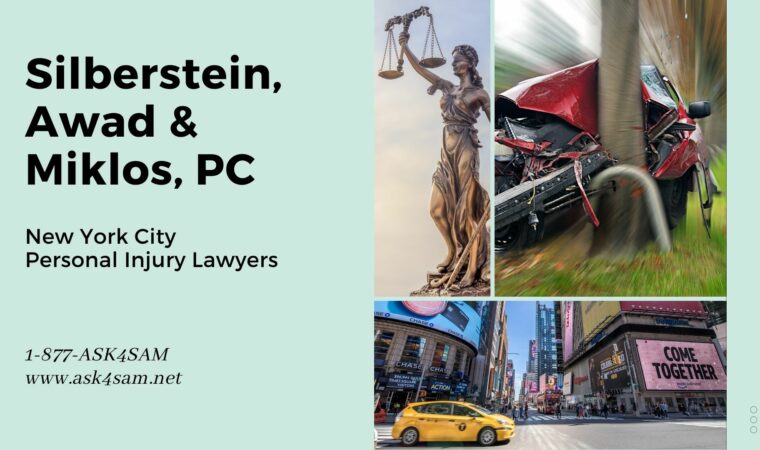 Bronx, NYC – A 69-year-old former New York State trooper succumbed to his injuries four days after the fiery crash on the Macombs Dam Bridge. According to investigation, the Wells Bridge man suffered a medical episode before his Ford Explorer veered into oncoming traffic and struck a black Mercedes-Benz which caused it to burst into flames. He was taken to New York City-Presbyterian/Columbia University Irving Medical Center where he was later pronounced dead.

Victims and surviving family members of a car crash may doubt if there’s light at the end of the tunnel. If you or a loved one has been involved in a vehicle accident in NYC, consult the helpful attorneys at Silberstein, Awad & Miklos, PC to guide you through seeing the light at the end of the tunnel. There is hope when you call 1-877-ASK4SAM for a free consultation.