Father and Son Die in Fire that Destroyed their Queens Home 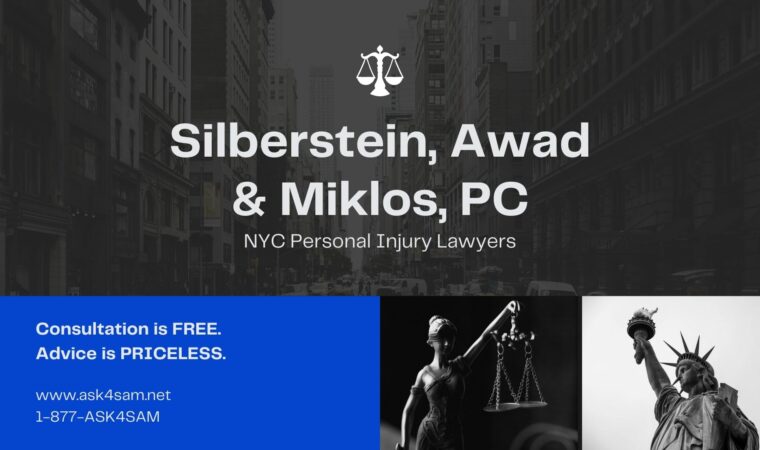 Queens, NY – A father and his son were killed in a huge fire that destroyed their Queens home on 157th Street near 46th Avenue in East Flushing at around 1:10 a.m. on February 15. The boy’s twin brother and his mother were able to survive the fast-moving blaze. The child survivor, including two firefighters, were taken to Jacobi Medical Center for treatment of burns. 60 firefighters battled with the fire, which was allegedly caused by an overloaded power strip.

In New York City, thousands of people are sent to the hospital annually due to accidents that could result in physical, psychological, and financial damages. If you or a family member experienced any type of accident in NYC, it is imperative that you consult a lawyer immediately to explore your legal options. Talk to one of the skilled personal injury attorneys at Silberstein, Awad & Miklos, PC for a free consultation by calling 1-877-ASK4SAM or connecting online.