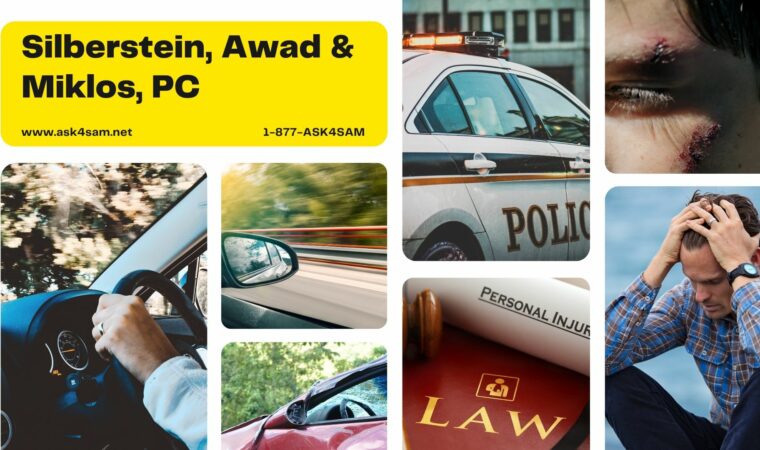 Brooklyn, NY – A fire truck and ambulance collision killed a patient, left a passenger critically injured, and hurt 11 others at around 1:00 a.m. on September 17 at the intersection at Myrtle and Throop Avenues in the Bedford-Stuyvesant neighborhood in Brooklyn. The ambulance carrying a heart attack victim was a block away from the hospital when the ladder truck, racing to a large fire at 721 Willoughby Avenue, smashed into it and careened into another car with two occupants, who were also injured. The 59-year-old patient was pronounced dead at Woodhull Medical Center and the patient’s sister, 35, who was riding with him to the hospital sustained serious injuries.

Vehicle accidents across New York City send thousands of people to hospitals with injuries annually. If you or a loved one are hurt as a result of any type of accident, it is crucial that you contact a personal injury attorney at your earliest convenience. Consult a dependable lawyer at Silberstein, Awad & Miklos, PC to assist you with the recovery process. For a complimentary consultation, call 1-877-ASK4SAM or click here.

2 people are dead after a crash between a @FDNY ambulance and ladder 102 fire truck which crashed onto the sidewalk at Myrtle x Throop ave while rushing to a fire, the 2 dead are a patient from inside the ambulance and the accomplice, 12 people were transported to hospital.