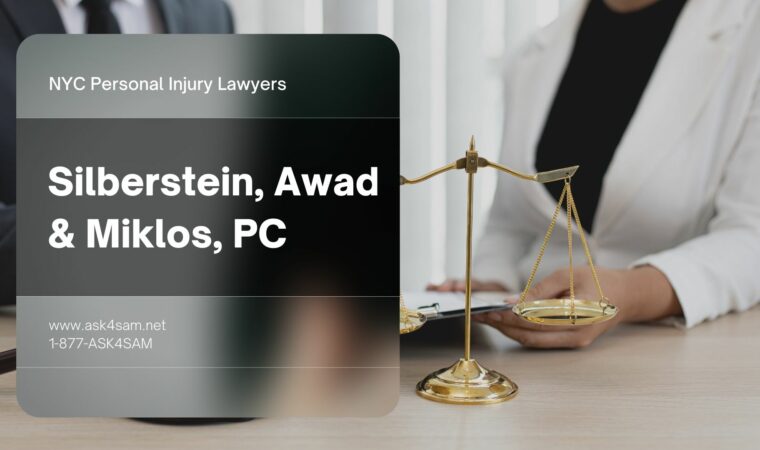 Harlem, NYC – A naked man died after being electrocuted by a New York City subway third rail in Harlem at around 4:00 p.m. on January 16. Allegedly, the completely unclothed man was gyrating and dancing next to random people on Central Park North/100th St. station, and shoved a man to the tracks. Angry at a good Samaritan who was trying to rescue the man, the emotionally wrought man jumped down himself to interrupt the rescue efforts and hit his shoulder against the third rail, which carries 625 volts of electricity – more than enough to instantly kill anyone. He died immediately due to the shock.

Sometimes, deranged actions could lead to unexpected peril. If you or a family member have been involved in any type of accident in NYC, discuss your legal options with a knowledgeable lawyer. Contact the highly skilled lawyers at Silberstein, Awad & Miklos, PC to help you obtain full compensation for your case. Schedule a free consultation by calling 1-877-ASK4SAM or click here to learn more.