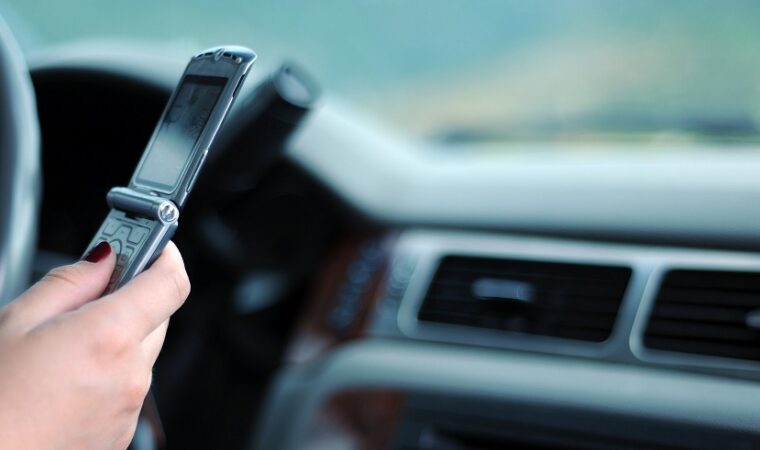 It’s difficult to prove another driver was distracted at the time of a crash, but it’s possible. It’s important to know New York’s distracted driving laws if you’re filing a claim for damages so you aren’t found liable in a lawsuit. Speak with a New York car accident attorney for assistance with your case.

Not all forms of distracted driving are against the law in New York. Current state law focuses mainly on the use of cell phones and other handheld electronic devices. Still, it’s important that all drivers try to minimize distractions as much as possible on the road so they’re not found liable for a crash.

When Can Drivers be Charged with Other Types of Distracted Driving?

When a driver is distracted and poses a danger to other motorists, police officers have a lot of discretion. They can pull someone over and ticket them with dangerous driving, which has replaced reckless driving in the statutes.

For example, a police officer would not likely pull you over and charge you with distracted driving for eating a hamburger behind the wheel. However, if the distraction of your lunch posed such a problem that you weaved in and out lanes or otherwise drove dangerously, you could be charged with dangerous driving.

Using a Handheld Device While Driving in New York

New York doesn’t currently make certain driving behaviors, such as listening to loud music, against the law. However, there are very strict laws regarding using a handheld device while behind the wheel. These are as follows:

The distracted driving laws in New York are very strict, but there are some exceptions to know about, as well.

There are several exceptions to the distracted driving laws in the state. They are as follows:

Unlike many other states, New York doesn’t impose any special laws for younger drivers. Any driver can also send or receive texts while stopped at a red light, and motorists can also use a headphone or headset, as long as they only use it in one ear.

The laws on distracted driving in New York are quite strict and those that violate them will face serious penalties. They include:

Many people may not think a fine is that serious, even if they’re convicted of using a handheld device while driving three times. However, it’s important to note that with each citation, five demerit points are also added to your driving record.

It’s just as important to remember that while the laws in the state are strict, there are other consequences of distracted driving, as well. If you cause an accident because you’re not concentrating on the road, you could be held liable for any serious injuries sustained.

It’s important to know New York’s distracted driving laws. If you’ve been in a crash involving a distracted driver, contact our New York distracted driving accident lawyers today. At Silberstein, Awad & Miklos, P.C., our experienced attorneys know how to prove a driver was distracted at the time of the accident and will help you secure the fair settlement you deserve. Call us today at 1-877-ASK4SAM or contact us online to schedule a free consultation.