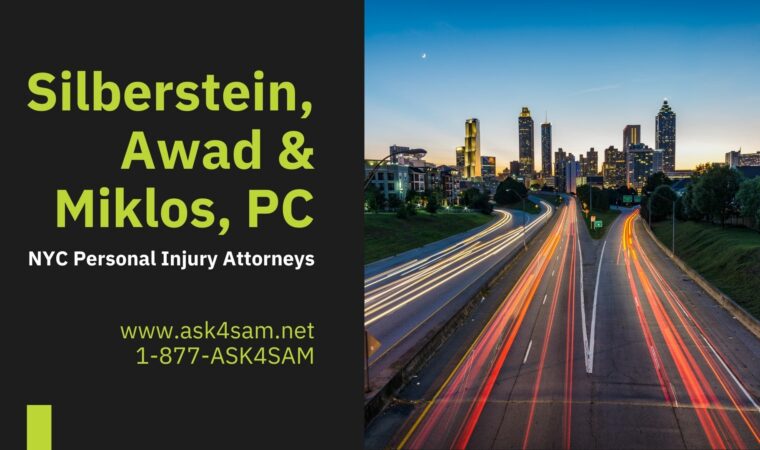 Long Island, NYC – A 43-year-old NYPD officer succumbed to his injuries when an alleged 32-year-old female drunk driver struck him head on while diverting traffic on the Long Island Expressway at around 2:00 a.m. on April 27. The Hempstead woman driving with a suspended license sped off. The police officer was rushed to New York-Presbyterian Queens Hospital in critical condition, but could not be saved.

Data shows that even as the pandemic eased traffic congestion, the number of deadly car crashes rose significantly last year in New York City. Increased alcohol and drug consumption appeared to factor into many crashes. If you or a loved one has been involved in an auto accident in NYC, consult the esteemed legal team of Silberstein, Awad & Miklos, PC to guide you through the legal process of filing a claim. Contact here or call 1-877-ASK4SAM for a free consultation.