Off-Duty NYPD Cop Arrested for Drunk Driving in the Bronx 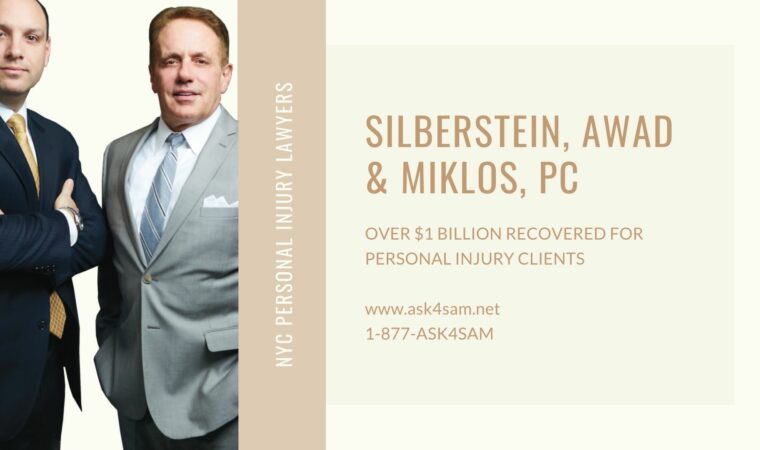 The Bronx, NY – An off-duty New York City Police Department (NYPD) officer was charged with Driving While Intoxicated and Driving While Ability Impaired: Alcohol after a crash in the Bronx on November 8. The 39-year-old NYPD cop was allegedly caught driving drunk after a crash with another car on Bruckner Expressway near Hutchinson River Parkway. All patients, including a 28-year-old passenger in the police officer’s vehicle and a 28-year-old driver of the other car, were transported to Jacobi Hospital for assessment of physical pain sustained from the wreck.

Research says that a significant number of injury and fatal crashes are caused by dangerous driving behaviors. If you or a family member have been a victim of a negligent and reckless driver in NYC, reach out to an expert personal injury lawyer who can explain your legal options. The highly skilled attorneys at Silberstein, Awad & Miklos, PC will guide you in the steps you need to take to get the maximum amount of compensation you are entitled to. Contact them at 1-877-ASK4SAM for a complimentary case evaluation or email here.