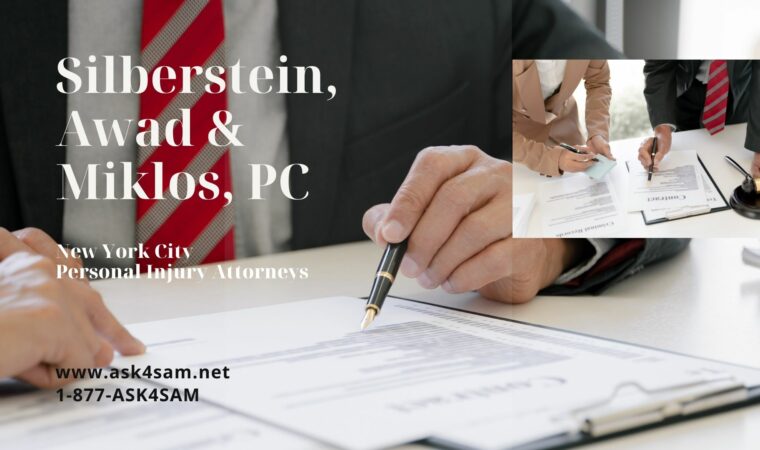 Brooklyn, NY – A 23-year-old front-seat passenger died when a suspected drunk driver crashed on the car he was in on the Brooklyn-Queens Expressway at around 12:40 a.m. on January 22. The male passenger (whose identity was not disclosed) of a red two-door Scion met his tragic death when a 22-year-old female driver headed east on Flushing Avenue lost control of her vehicle and slammed into the victim’s car. The patient was taken to Bellevue Hospital, where he was pronounced dead.

A crash can take out so much of a person’s life, that is, if he or she has been lucky enough to survive one. Vehicle collisions are some of the most unfortunate things that can happen to anyone. If you or a loved one has been involved in a car crash in NYC, consult a law firm who is dedicated to fight for full compensation for you – something that the committed lawyers at Silberstein, Awad & Miklos, PC can do. Simply call 1-877-ASK4SAM or click here for a free consultation.