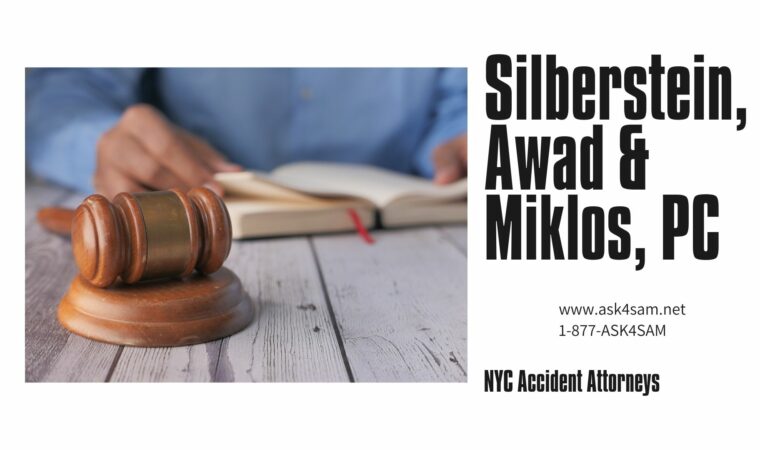 Queens, NY – A 54-year-old female passenger of an Uber Toyota Camry was killed and several others were seriously injured after a hit-and-run crash involving a Lamborghini in Queens on Christmas Eve. The victim, who was just four blocks from her Ozone Park home, was fatally struck by the driver of the luxury vehicle, who fled the scene on foot, near 103rd Avenue and Rockaway Boulevard at around 7:00 p.m. on December 24. Due to the impact, the sports car flipped over and the car-for-hire was mangled. All patients were rushed to Jamaica Hospital, including the Uber driver who sustained head and leg injuries, and a 26-year-old female passenger with head and spine injuries.

Hope may be difficult to find in the aftermath of a crash. If you or a family member have been involved in an auto accident in NYC, consult a legal professional who is an expert of client care management. Let the committed legal team at Silberstein, Awad & Miklos, PC do the work for you while you focus on recovery. Get priceless advice for free by calling 1-877-ASK4SAM or by sending a message here.