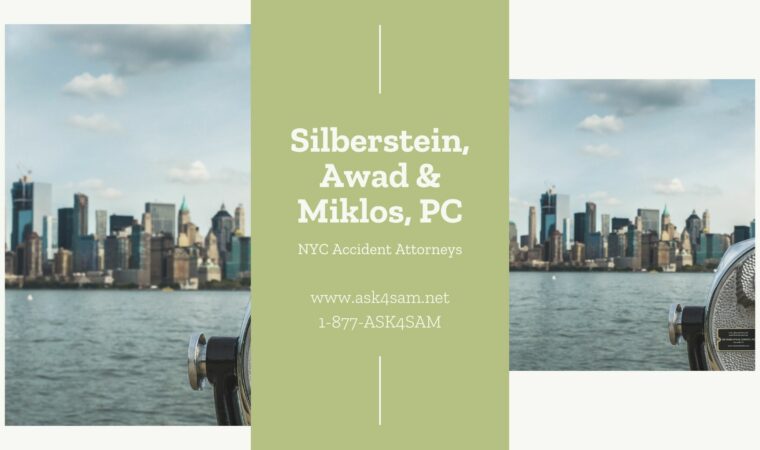 Westchester County, NY – A woman with an infant crashed her car near Route 138 in Goldens Bridge, after leading police on a chase at around 7:30 p.m. on February 10. The female driver was arrested in Westchester County after a pursuit that started on the Hutchinson River Parkway near New Rochelle and lasted about 30 miles north on I-684. An officer was injured during the chase.

Auto accidents in New York City are common despite strict traffic rules. When one gets injured in a crash, insurance companies review the claim to determine the coverage and compute how much they are willing to pay. In some cases, they minimize the extent of the injuries to avoid paying the compensation one deserves. Claiming settlement is difficult without proper legal representation. The Silberstein, Awad & Miklos Legal Team can assist victims in seeking justice. Call 1-877-ASK4SAM or click here for a free consultation.