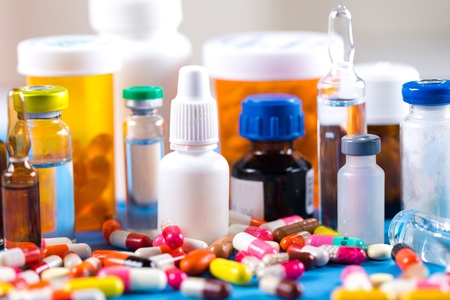 Preventable errors have been a hot topic of discussion in the medical community recently. Insurance companies, legislators and medical professionals have suggested a variety of potential solutions to the alarming rate of medical errors in America – from treating more patients at home to establishing harsher penalties for doctors who commit dangerous errors. Now, in a blog post published on Quartz, two doctors and a professor at Northwestern University are arguing that hospitals could reduce patient deaths by stopping at-home medications at the time of admission.

The idea is that when patients are on many different types of medication, it’s harder for doctors to foresee the potential consequences of complex drug interactions. By simplifying a patient’s drug regimen, doctors could have a better chance of effectively treating them for the acute illness that brought them to the hospital.

So how would this work in practice?

The authors of the blog suggest establishing a series of decision-making protocols that would allow doctors to quickly ascertain which medications a patient needs to stay on, and which ones can be safely discontinued for the duration of their hospital stay.

Drugs that have “a proven ability to affect people’s survival” would be on a “do not stop” list by default. These include medications for diabetes, seizures, HIV and high blood pressure, to name a few.

A second list would include drugs that should be stopped “most of the time,” such as medicines for mild pain, heartburn and anxiety which affect symptoms but not survival. While these medications can be immensely helpful in a patient’s day-to-day life, they can do more harm than good in hospital settings due to unforeseen interactions with other drugs.

The authors also argue that computerized systems for ordering medicine could make their proposal more plausible than ever before. Computers are far better than people at keeping track of complex variables, and could therefore do an effective job of identifying potentially dangerous drug interactions when patients are admitted to hospitals.

These changes would no doubt take time to implement, but they could make hospital care far simpler and safer in the long run.